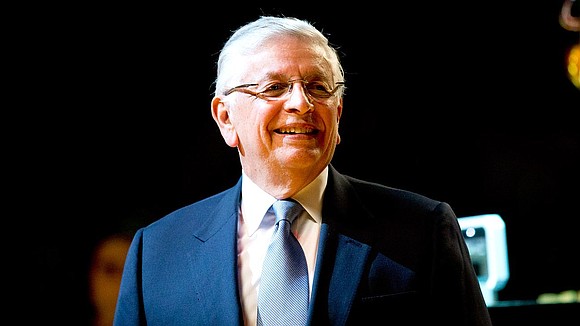 David Stern, the NBA commissioner during the most successful period in league history, has died, the league announced Wednesday. He was 77. Stern died as a result of the brain hemorrhage he suffered three weeks ago. His wife, Dianne, and their family were with him at his bedside, the NBA said. Stern was commissioner for three decades and shepherded the league into the global market. He helped expand the game on the backbone of the NBA's star players, highlighted by the Dream Team's impact at the 1992 Olympics. The NBA itself grew under Stern. Seven teams joined the league, and six relocated. Stern also helped in the creation of the WNBA, which had its inaugural season in 1997, and the NBA Development League, now known as the G League, providing countless opportunities for players to pursue careers playing basketball in the United States that previously weren't available.