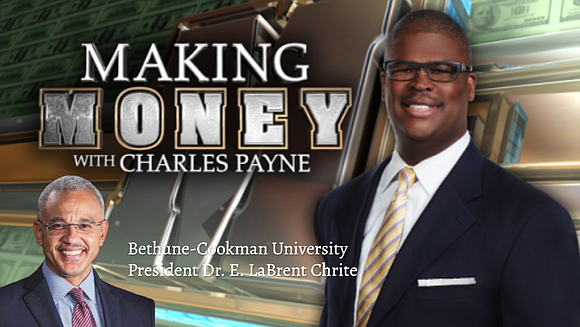 Payne's highly rated show gives viewers an end-of-day wrap, and provide an insider's look at tomorrow's money makers. Payne joined FOX Business Network (FBN) in October 2007 as a contributor. He frequently appears on shows such as Your World with Neil Cavuto and Fox & Friends. He began his career on Wall Street as an analyst at E.F. Hutton in 1985. In 1991, he founded Wall Street Strategies, an independent stock market research firm where he serves as chief executive officer and principal analyst. He published his first book entitled "Be Smart, Act Fast, Get Rich" in May 2007.