Tony, Grammy and Emmy Award Winner Audra McDonald Will Headline the Theatre Under the Stars Gala in March 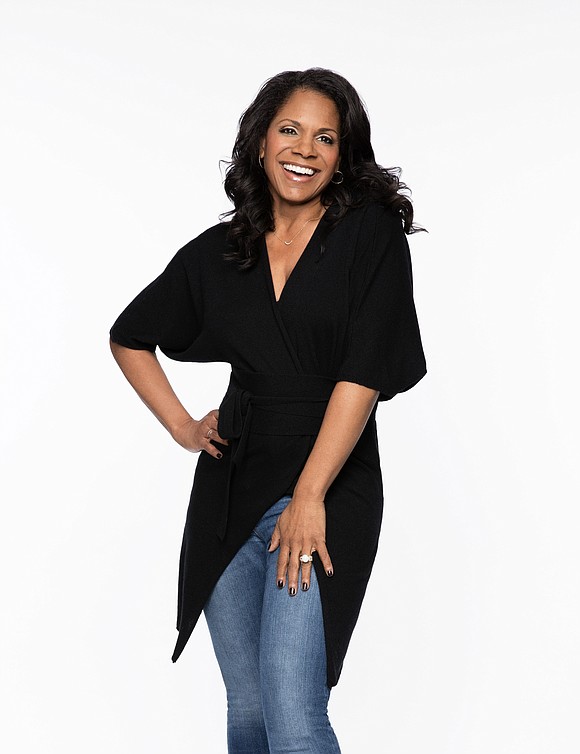 Emmy, Grammy, and six-time-Tony-Award-winning Broadway star, Audra McDonald, will headline the Theatre Under The Stars Gala 2020 at The Omni Houston Hotel on Saturday, March 28 at 6:30pm.

“Audra has won the most Tonys of any performer in the History of Broadway. I was thrilled to be able to work with Audra on Broadway and I’m thrilled to bring her back with Houston’s own and TUTS Humphreys School of Musical Theatre alum, Andy Einhorn, on the keys,” said TUTS Artistic Director, Dan Knechtges. “Her voice is seductive and throbs with emotion. It will charm you and devastate you all at the same time. She is not only talented and gorgeous, but a beautiful soul as well and I can’t wait for our Houston audiences to fall as much in love with her as I am.” 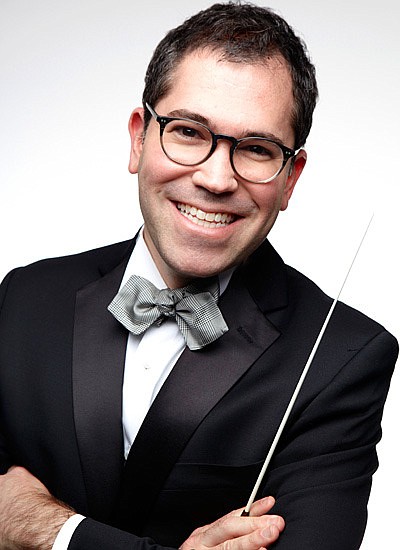 Audra McDonald is unparalleled in the breadth and versatility of her artistry as both a singer and an actor. The winner of a record-breaking six Tony Awards, two Grammy Awards, and an Emmy Award, she received a 2015 National Medal of Arts from President Barack Obama and was also named one of Time magazine’s 100 most influential people that year. Tony-winning performances include Carousel, Master Class, Ragtime, A Raisin in the Sun, The Gershwins’ Porgy and Bess, and Lady Day at Emerson’s Bar & Grill – which served as the vehicle for her Olivier-nominated 2017 West End debut.

On television, McDonald is known for her roles in ABC’s Private Practice and NBC’s The Sound of Music Live!, and she won an Emmy as the official host of PBS’s Live From Lincoln Center. She returned to Broadway in summer 2019 to star opposite Michael Shannon in Frankie and Johnny in the Clair de Lune and can currently be seen as Liz Lawrence on CBS All Access’s The Good Fight, which launches its fourth season in 2020. Recent film credits include Ricki and the Flash, Disney’s live-action Beauty and the Beast, the movie-musical Hello Again, and MGM’s forthcoming Aretha Franklin biopic, Respect. The Juilliard-trained soprano also maintains a major career as a concert and recording artist. Her latest solo album, Sing Happy, was recorded live with the New York Philharmonic for Decca Gold. Of all her many roles, her favorites are the ones performed offstage: passionate advocate for equal rights and homeless youth, wife to actor Will Swenson, and mother.

Joining her will be leading Broadway music director and conductor, Andy Einhorn. A native Houstonian — and a TUTS Humphreys School of Musical Theatre alumnus — Einhorn, most recently served as the Music Supervisor and Musical Director for the Broadway productions of Carousel and Hello Dolly! Einhorn’s previous Broadway credits include Holiday Inn, Woody Allen’s Bullets Over Broadway, Rodgers + Hammerstein’s Cinderella, Evita, Brief Encounter, The Light in the Piazza, and Sondheim on Sondheim. Einhorn served as music director and conductor for the Châtelet Theatre’s production of Sondheim’s Passion in Paris and has twice led the New York Philharmonic conducting for Audra McDonald and Chris Botti, respectively.

His tour work includes Sweeney Todd, The Light in the Piazza, Mamma Mia!, and The Lion King. Einhorn’s work can be heard on the current touring production of Rodgers & Hammerstein’s The Sound of Music. Einhorn has worked at Goodspeed Opera House, Signature Theatre, Oregon Shakespeare Festival and PaperMill Playhouse. He was principal vocal coach and pianist for Houston Grand Opera’s An Evening with Audra McDonald, a double-bill of Poulenc’s La Voix Humaine and LaChiusa’s Send.

TUTS Gala 2020 will be chaired by Beth and Greg Looser. The evening will include a silent auction brimming with fabulous items prior to dinner. Dinner will be at 8pm followed by the performance. Jeff Smith will have some exciting live auction items to offer and then you can dance the rest of the night away with the Georgia Bridgewater Orchestra.

Houston Public Media PBS and NPR host, Ernie Manouse, will emcee the event. Money raised from the event supports the many diverse programs of Theatre Under The Stars.

Table sponsorships for the Gala range from $10,000 to $100,000, and couples’ tickets are available for $3,000. Benefits for top sponsors include tickets to an exclusive meet and greet with Audra McDonald. For more information and to secure event sponsorships, visit TUTS.com/Gala.

THEATRE UNDER THE STARS (“TUTS”) - (Dan Knechtges, Artistic Director; Hillary J Hart, Executive Director) - was founded by Frank M. Young in 1968 and is Houston’s leading musical theatre company for performance, arts education and professional theatrical training; ranging from the classics to new work development. As a 501c3 performing arts organization, TUTS is dedicated to breaking down barriers to access by focusing on inclusivity, education, and community engagement through a commitment to artistic excellence, programs in the community, technique-based curriculum at the Humphreys School of Musical Theatre, and explorative, creative life-skills at The River. For more information, visit tuts.com.