Joe Biden 4/7 Favourite to Become Next US President 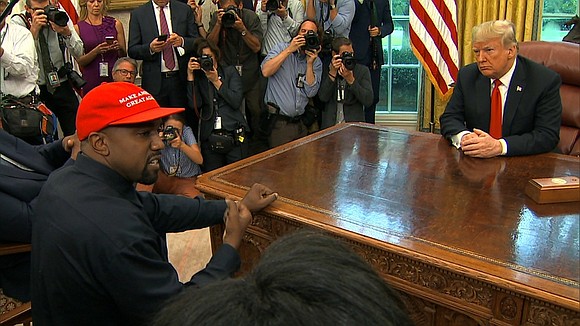 Kanye West has dropped out of the 2020 US Presidential Election after he failed to get the backing in Florida despite a 180-strong team and it has resulted in Donald Trump drifting further for another four years.

Punters are starting to abandon hope that Trump will be re-elected as the President of the United States of America as his odds were eased out to 13/8 from 5/4 to remain in the White House.

Joe Biden has sunk to his lowest price to go on and serve as President of the United States of America after he saw his odds cut again on Sunday morning and he is now the 4/7 favourite from 8/13.

Sarah Kinsella, spokesperson for BoyleSports said: “Things are not looking good for Donald Trump to be re-elected and punters have turned their support to Joe Biden. Trump has been eased out to 13/8 from 5/4 while Biden is 4/7 from 8/13 following the news that Kanye West had dropped out of the 2020 US Presidential Election race.”