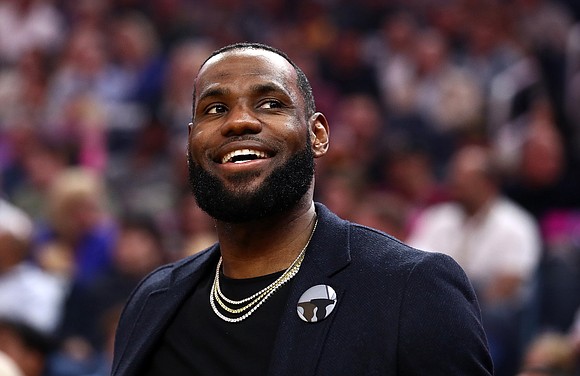 (CNN) -- A rare LeBron James trading card sold for a record-breaking $1.845 million at auction over the weekend, the NBA said.

The card features James, now at the Los Angeles Lakers, during his 2003-04 rookie season at hometown team the Cleveland Cavaliers and is now the most expensive basketball card ever purchased.

According to the NBA, the signed card was one of only 23 produced and received a "9.5 mint gem" condition grading. It also features a piece of James' Cavaliers jersey.

Bidding started at $150,000 and attracted 34 bids during the 26-day auction, the NBA said. It surpassed the previous record of $923,000 for the most expensive modern-era trading card -- those made in 1980 or later -- set by a card featuring baseball star Mike Trout in May.

The Lakers currently sit top of the NBA's western conference ahead of the season restart on July 30 at Disney World in Orlando, Florida.