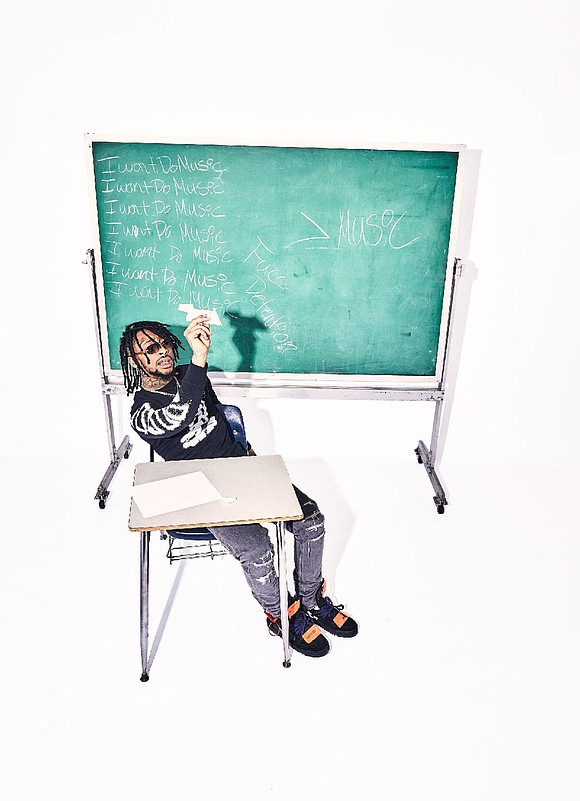 Shordie Shordie keeps the momentum going with the release of a new video for “Save A Little” from his 2020 mixtape >Music (More Than Music). Premiered by Complex HERE, the Spudds Mckenzie-directed video showcases Shordie's constant elevation as the gorgeously shot visual accompanies the track’s universal sentiment. He sings “Save a little time for me” in the video as he and a few female friends take a roadtrip in a lowrider together. It is the latest installment in a series of compelling visuals Shordie has released this year around >Music, including “Two,” "Gotchu Like" and "L.O.V.."

"His rise has felt truly organic, and his new album 'More Than Music' solidifies his spot as the unpredictable ball of energy atop the Baltimore rap scene." – PITCHFORK

"...at times, it feels like any of his songs could realistically end up as singles. And with this new project, that’s still consistent." – THE FADER

"The 35 minute offering is compact and concise, full of new flows and addicting melodies as he floats through romantic ballads and street-leaning storytelling." – HYPEBEAST