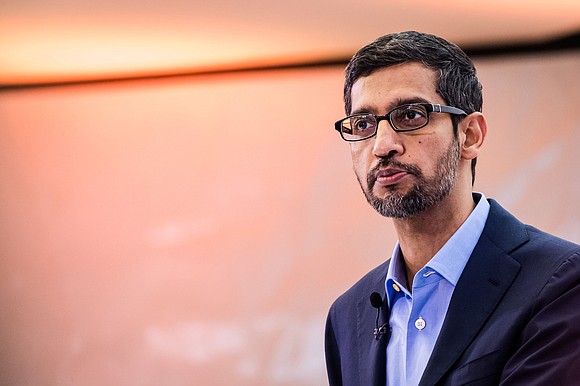 (CNN) -- Google's parent company Alphabet posted the first revenue decline in its history during the three months ended in June, a sign of just how much the global pandemic and economic downturn is straining its core advertising business.

The internet giant on Thursday reported nearly $38.3 billion in revenue for the second quarter, down 2% from the year prior. Still, revenue was slightly higher than the $37.4 billion Wall Street analysts had expected.

"We continue to navigate through a difficult global economic environment," Alphabet CFO Ruth Porat said in a statement with the earnings report.