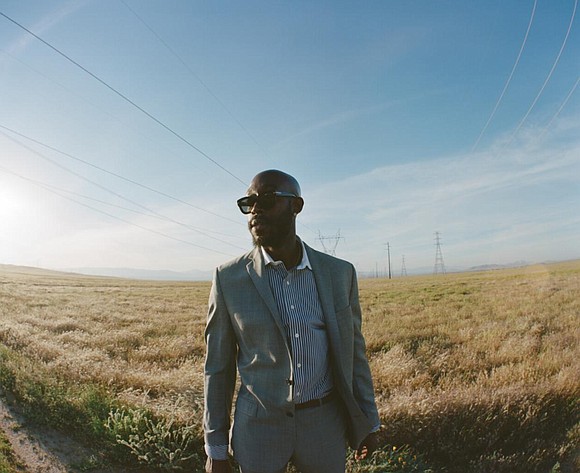 History in the making as Warner Records announces that one of the most influential and exalted rappers of this era, Freddie Gibbs, partners with its renowned label. The critically acclaimed storyteller will unveil his first release under the newly minted deal very soon.

Billboard exclusively broke the news today, check it out HERE.

About his signing, Warner Records SVP of A&R, Norva Denton, commented, “Freddie’s lyricism is unmatched. He operates at an unparalleled prolific pace by consistently dropping quality projects with intensity and intention. He has indisputably become one of the most talked-about and respected artists of his generation. Our team, Aaron Bay-Schuck, and I have the utmost respect for Freddie and his artistry. We’re honored to partner with him for this next chapter and provide a platform for the incredible music to come.”

Freddie shared, “I’m really looking forward to partnering with Warner and working with Aaron. He’s a young progressive label head I can openly share ideas with. It was love and respect from the first meeting and always felt right. We’re working together to take everything to another level for my day one fans as well as the people just now discovering me.”

His manager, Ben "Lambo" Lambert, also adds, “Teaming up with Aaron, Tom Corson, Norva Denton, Julian Petty, Chris Atlas, and the rest of the Warner staff puts us in a strong position to build upon the work we’ve been putting in independently over the past decade or so. We’re excited for the next chapter in our journey.”

This news arrives on the heels of Freddie’s recent collaboration with The Alchemist, Alfredo, which dropped last month. Bestowing a 9.5-out-of-10 score on the project, The Line of Best Fit declared it “a masterpiece” and wrote, “Responsible for some of the greatest hip-hop albums of the early millennium, Freddie Gibbs can do no wrong." NPR raved, “Together, they do in ten tracks what most rappers fail to do in twenty, leave you wishing for leftovers.” Pitchfork awarded it an 8.0 and observed, “Gibbs has been sharpening his raps to the point where it seems like he can slice through any beat." Already, it has garnered 20 million-plus streams and counting.