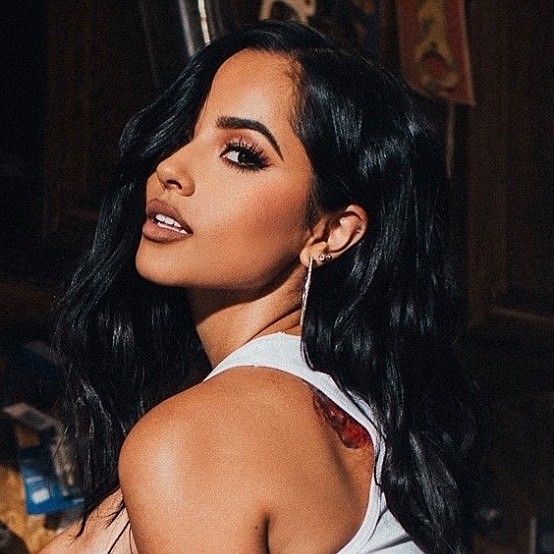 The Latin GRAMMY Cultural Foundation®, in partnership with Ford Motor Company Fund, announced a new virtual Latin GRAMMY In The Schools™ educational program featuring a conversation and performance with singer-songwriter Becky G. Set for June 30, at 3 p.m. ET/12 p.m. PT, the event can be watched on the Latin GRAMMYs™ YouTube Channel and will also include a virtual Q&A moderated by Chiquinquirá Delgado, the host of Univision’s “Mira Quién Baila,” with music students from 20 schools that have previously participated in and benefited from Latin GRAMMY In The Schools programs.

"I am excited to be joining the Latin GRAMMY Cultural Foundation for their first virtual Latin GRAMMY In The Schools event. Over the years, their work cultivating and empowering young music makers has inspired me and I am looking forward to joining their mission to give back to our community through what I love most – music," said Becky G.

Since 2014, the beginning of the Latin GRAMMY Cultural Foundation's partnership with Ford Fund — the philanthropic arm of Ford Motor Company — more than 7,000 students have benefited from donations of nearly $500,000 worth of musical instruments to schools in U.S. cities such as Dallas, Las Vegas, Los Angeles, Chicago, Miami, and New York; as well as internationally in Buenos Aires, Argentina; Mexico City, Mexico; Arecibo, Humacao, and San Juan, Puerto Rico.

Latin GRAMMY In The Schools is an educational program that informs and connects music students with professionals in the Latin music industry and supports educational music departments that have financial limitations. The Foundation invites artists, professional musicians and sound engineers to visit middle and high schools, universities or music education institutions to share their personal stories and experiences with students that highlight the effort it takes to overcome career obstacles. The goal is for students to learn to optimize the educational opportunities presented to them, giving them an advantage and strong academic preparation to be able to compete in the music industry.