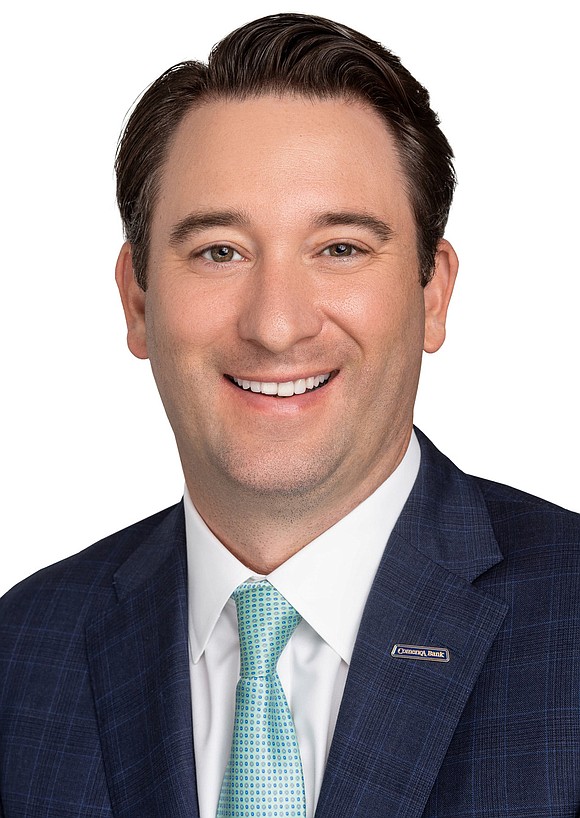 On Sept. 30, Comerica Incorporated promoted Jason Baker to Houston Market President succeeding J. Downey Bridgwater. Earlier this year, Bridgwater announced his plan to retire during the first quarter of 2021 after 24-years at Comerica and 40-years in banking.

In his new role, Baker will oversee business and community development efforts in the Houston area, including the direct management for all of Commercial Banking.

“For many years, Jason has been a top per- former in Middle Market and has established himself as a proven leader at Comerica and within the community,” said Texas Market President Brian Foley. “His skillset and leadership qualities are an ideal fit for this role, and I am confident Jason will build upon the firm foundation Downey has built in Houston.” 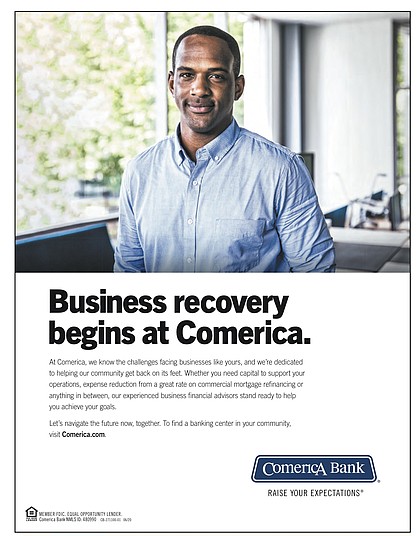 Since joining Comerica Bank as a Credit Analyst in 2006, he has held a variety of roles with in- creasing scope and responsibility; including Relation- ship Manager, Alternate Group Manager and Group Manager in Middle Market. As a Credit Manager, Baker supported Commercial Banking in Houston as well as Private Banking throughout the state of Texas.

Baker has served as a United Way and March of Dimes campaign leader for Comerica and is a graduate of the bank’s leadership development program. He also is active in the community as a volunteer for his church and Junior Achievement, a YMCA coach for various sports and a Family Legacy Missions sponsor.

Baker, a Baylor alumnus, earned a Bachelor of Business Administration in finance and economics from the Hankamer School of Business while lettering in track & field and cross country.

Comerica Incorporated (NYSE: CMA) is a financial services company headquartered in Dallas, Texas, and strategically aligned by three business segments: The Commercial Bank, The Retail Bank, and Wealth Management. Comerica focuses on relationships, and helping people and businesses be successful. In addition to Texas, Comerica Bank locations can be found in Arizona, California, Florida and Michigan, with select businesses operating in several other states, as well as in Canada and Mexico. Comerica reported total assets of $84 billion at June 30, 2020.