Tyra Banks angers 'Dancing With the Stars' audience with error 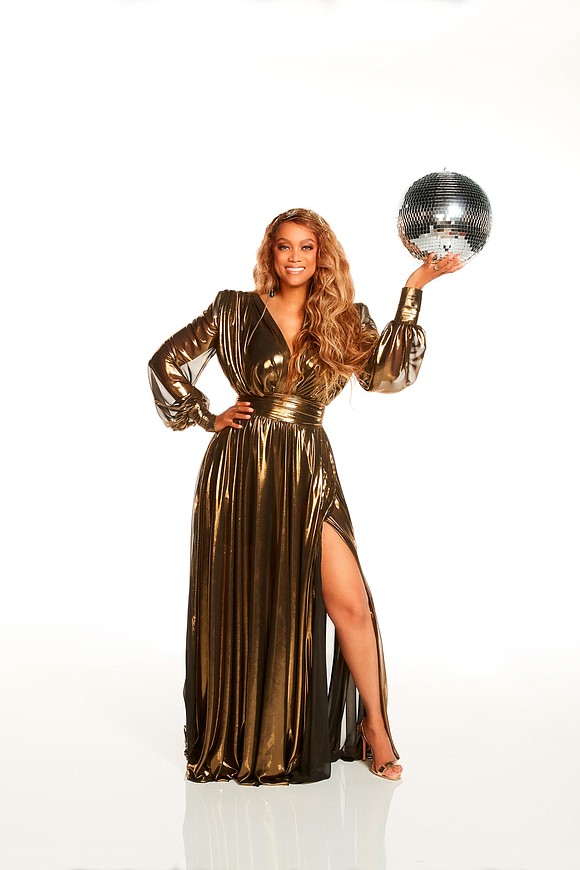 Tyra Banks announced the wrong couple as safe during an episode of "Dancing With the Stars" and it didn't go over well with some of the audience. Credit: Laretta Houston/ABC

(CNN) -- Tyra Banks announced the wrong couple as safe during Monday night's episode of "Dancing With the Stars" and it didn't go over well with some of the audience.

During the elimination portion of the show the new host had announced "Cheer" coach Monica Aldama and her pro partner Val Chmerkovskiy as safe and they were allowed to exit.

But later she had to correct herself and asked the pair to come back to face possible elimination.

"There's been an error in our control room, but we're making it happen," Banks said. "This is live TV, right? This is the craziness of live TV."

Ultimately Aldama and Chmerkovskiy were declared totally safe from elimination this week while the other couple in the bottom two, Anne Heche and her dance partner Keo Motsepe, were sent home.

Some of the audience took to Twitter to demand Banks be fired for the mistake.

Banks apologized and said she had been given the wrong names. She also tweeted and went on Instagram stories to explain on Instagram what she said was a "technical difficulty."

"Wowzers. Live TV. Wrong name on cards," Banks tweeted. "So challenging to deal with moments like these. But we power through."

Banks replaced longtime host Tom Bergeron after ABC opted not to bring him and co-host Erin Andrews back this season.