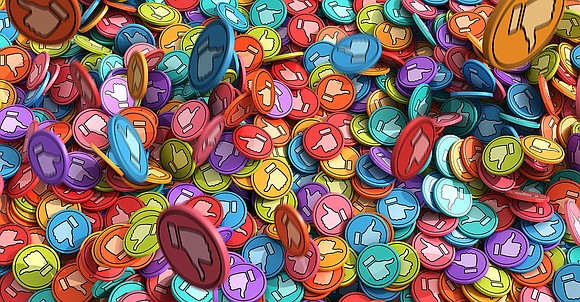 A database built by Cambridge Analytica, the Republican-aligned firm that shut down over allegations of improper use of Facebook data, targeted Black voters for “Deterrence” in profiles prepared for Donald Trump’s 2016 campaign according to reporting by Great Britain’s Channel 4 News.

It had already been known that Black voters were focused on disenfranchisement by the Trump campaign and Russian interference. But the new report outlined that 3.5 million Black Americans were profiled specifically in a new digital form of social media-driven voter suppression for ‘deterrence’ by the Trump campaign. What this also reveals is that in 2016 Facebook allowed this to take place. In 2016 many Black voters said that they wanted to stay home on election day.

“The ‘Deterrence’ project can be revealed after Channel 4 News obtained the database used by Trump’s digital campaign team – credited with helping deliver his shock victory to become president four years ago. Vast in scale, it contains details on almost 200 million Americans, among more than 5,000 files, which together amass almost 5 terabytes of data – making it one of the biggest leaks in history. It reveals not only the huge amounts of data held on every individual voter, but how that data was used and manipulated by models and algorithms,” the new investigative report from Channel4 revealed.

Over 3.5 million Black Americans were marked for ‘deterrence’.

Voter suppression has become mainstream policy for the Republican Party in America. Efforts to suppress the vote became mainstream after the election of the first Black President of the United States, Barack Obama, in 2008.

Voter suppression efforts that disproportionately target Black voters include requiring certain IDs at the polls, shutting down polling locations in predominantly Black areas and polling hours that make it difficult for working class Americans to participate.

Trump lost the popular vote to Hillary Clinton by 2.8 million votes. In certain states, such as Wisconsin, the margin was thin. Hillary Clinton won the most votes but lost the electoral college and Trump won four years in the White House.

Lauren Victoria Burke is an independent journalist for NNPA and the host of the podcast BURKEFILE. She is also a political strategist as Principal of Win Digital Media LLC. She may be contacted at LBurke007@gmail.com and on twitter at @LVBurke