Conchata Ferrell, 'Two and a Half Men' actress, dies at 77 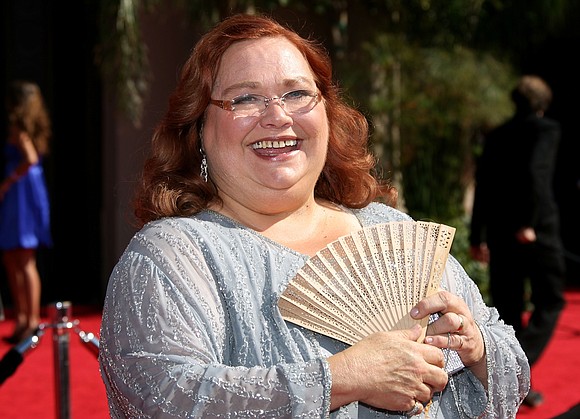 (CNN) -- Conchata Ferrell, a beloved longtime character actress whose vast list of credits included roles in TV series like "Two and a Half Men" and films like "Edward Scissorhands" and "Erin Brockovich," has died, according to Dan Spilo, her manager.

Spilo, who remembered Ferrell as a "wonderful, kind-hearted, strong woman," told CNN she passed away around 12:30 p.m. on October 12.

"She will be missed," he said.

In a career that spanned five decades across TV and film, Ferrell earned three Emmy nominations. The first was for her work on "L.A. Law" in 1992 and earned two others for her role on "Two and a Half Men," on which she played salty and sassy housekeeper Berta.

Ferrell, who was 77, was also an accomplished theater performer, winning a Drama Desk award in 1974 for her work in "The Sea Horse."

Upon news of her death, former "Two and a Half Men" co-workers were among those who paid tribute to Ferrell.

Creator Chuck Lorre said in a statement to CNN, via Warner Bros. TV: "We called her Chatty. And we all loved her. Twelve years of highs and lows, and lots and lots of laughter. Through it all she was a rock. One of the greats. I was privileged to call her a friend."

Jon Cryer remembered Ferrell as "a beautiful human" in a statement on Twitter.

"Berta's gruff exterior was an invention of the writers. Chatty's warmth and vulnerability were her real strengths," he wrote. "I'm crying for the woman I'll miss, and the joy she brought so many."

Sheen, meanwhile, called her "an absolute sweetheart," "a consummate pro," and "a genuine friend."

Ferrell survived by her husband, Arnie, and her daughter, Samantha, Spilo said.