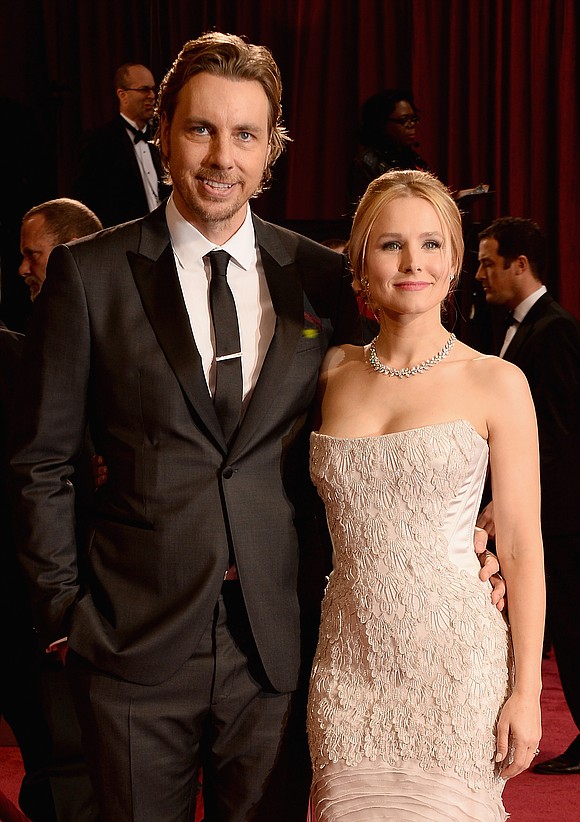 Kristen Bell is talking about Dax Shepard's recent relapse after 16 years of sobriety.

In a virtual interview for Wednesday's episode of "The Ellen DeGeneres Show," Bell said Shepard is now doing better due to new boundaries the couple has put in place.

"He is actually doing really great. Everybody is up against their own demons," Bell said. "Sometimes it's anxiety and depression. Sometimes it's substance abuse."

Shepard had revealed on a Sept. 25 episode of his podcast, "Armchair Expert," that he had relapsed on pain medication following a motorcycle accident.

"The Good place" actress added that one of Shepard's strengths is wanting to evolve.

"The thing I love most about Dax is that he was able to tell me and tell us and say, 'We need a different plan.' We have a plan: if he has to take medication for any reason, I have to administer it. But he was like, 'We need a stronger plan,'" Bell said.

Shepard had told her he'd been struggling with wanting to use again, saying he was "faltering." But he is "addicted to growth," Bell added.

"He's addicted to evolving," she told the talk host. "He was like, 'I don't want to risk this family and I did, so let's put new things in place to make sure it doesn't happen again.'"

The two are working on a new plan and have also returned to therapy.

"I will continue to stand by him because he's very, very worth it," she said.