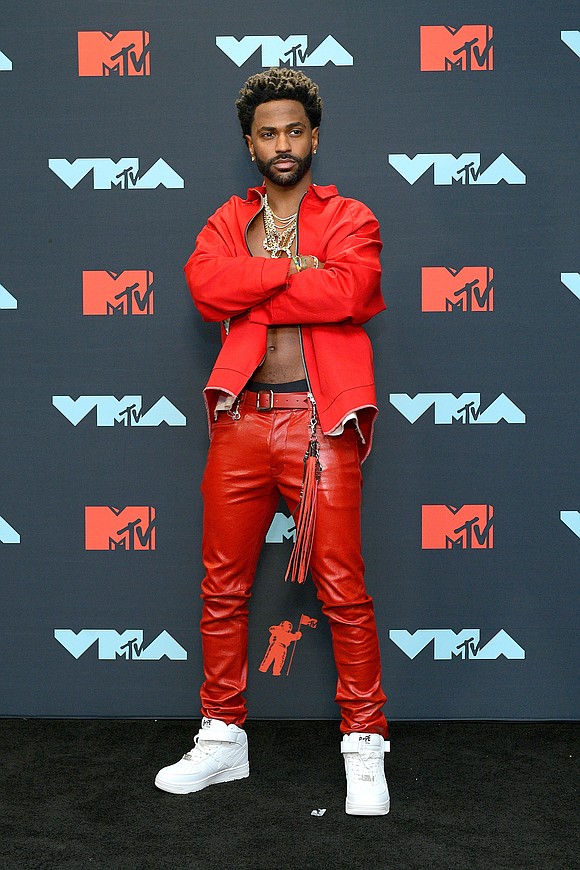 Big Sean dated Naya Rivera for a year before calling off their engagement in April 2014. Credit: Roy Rochlin/Getty Images

(CNN) -- Hip-hop star Big Sean has revealed his regret over making "I Don't F* With You," the breakup anthem many interpreted as being about his former fiancée, the late Naya Rivera.

The 32-year-old rapper -- born Sean Anderson -- reflected on the profanity-laden 2015 hit during a recent interview with Vulture, saying it was "hurtful" that people believe it was about his public split from the "Glee" actress.

"She's made such an impact on people, and she's done so many great things in her life and her career that it was hurtful to even have that (song) be associated with her," he told the publication.

"It wasn't a diss to her. I truly made the song and played it for her. She knew about it, and she liked it. We had a breakup that was very public, and we were young and we forgave each other and moved on from that."

Big Sean and Rivera began dating in 2013 after meeting on Twitter. The couple became engaged that year, before he called it quits in April 2014, saying at the time that it was a "difficult decision."

Following their split, Rivera tweeted -- and then deleted -- a claim that the Detroit native stole a watch from her house, which he denied.

Three months later, she married Ryan Dorsey, on the same day she was due to marry Big Sean.

In July, Rivera's body was recovered from Lake Piru in Ventura County, California, days after she went missing during a boating trip with her son, Josey. An autopsy ruled she died as a result of drowning.

According to Big Sean, he is still "processing" her untimely passing, and had he known how things would eventually play out, he would have approached things differently.

In the wake of Rivera's death, Big Sean shared an Instagram post describing her as a "hero" for saving her son and making people "feel confident in themselves and to stand tall and be proud."

He added: "I appreciate and cherish everything that ever happened between us for making me wiser and a better person. I'm still grieving and in shock, I can't believe this is real. I'm praying for you and your family and I know your watching over them and protecting them. Rest In Peace Naya."