Black Fatherhood Special OWN Spotlight: They Call Me Dad 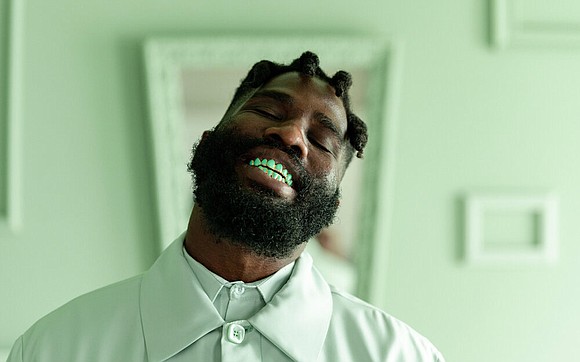 OWN Spotlight: They Call Me Dad,” a one-hour special that celebrates Black fatherhood, is set to return on Tuesday, February 23 at 9 p.m. ET/PT (immediately after OWN’s hit drama series “Queen Sugar”).

“OWN Spotlight: They Call Me Dad” OWNis an inspirational one-hour special that celebrates Black fatherhood and the special bond dads have with their children, giving viewers exclusive access to groups of both famous and everyday Black fathers doing the most admirable thing imaginable – being a loving dad. Through a series of deeply personal profiles, the special follows four Black fathers from diverse backgrounds, as they showcase the joys, fears, and fulfillment that being a dad brings while also shifting the narratives for a more accurate representation of Black fatherhood.

From braiding hair to coaching sports teams to difficult conversations about how to deal with law enforcement, viewers will get to see parenthood from a father’s perspective. The special will feature NAACP Image Award nominee and favorite “Turn Up the Heat” host Chef G. Garvin who shares that the absence of a relationship with his own father led to decades of resentment before his kids opened up his heart; NAACP Image Award nominated actor Glynn Turman (“Ma Rainey’s Black Bottom,” “Queen Sugar”) who shares how as the patriarch he had to overcome tragedy and stay strong to keep his family together despite their experiences with loss and grief; rapper/singer Tobe Nwigwe portrays how he and his wife put God first and family second while keeping his art as an expression of his life; and journalist/ activist Bakari Sellers who, as the son of a civil rights activist the harsh realities of raising his kids amidst racism in America. The spotlight special also showcases everyday fathers who share their unique parenting styles and explore the different roles that a father plays in his childrens’ lives as hero, mentor provider and protector.

The special is executive produced by Oji Singletary and Critical Content.