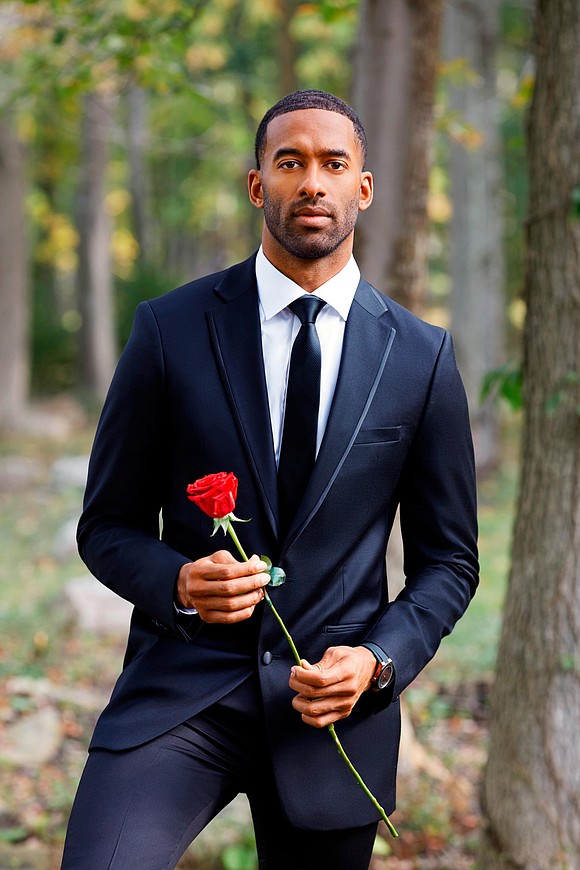 A contestant on the 'Bachelor' nearly collapses during a rose ceremony. This season's bachelor, Matt James, is pictured here. Credit: Billy Kidd/ABC

(CNN) -- It truly is the most dramatic season yet. Just two episodes into the new season of "The Bachelor," a contestant nearly collapsed during the rose ceremony.

A medic was called during Monday night's episode when Sarah Trott, a broadcast journalist from San Diego, began wobbling in full view of "Bachelor" Matt James. After noticing she was stumbling, James paused the ceremony to check on Trott, who replied, "I'm, like, seeing stars."

Trott's fellow contestant Bri Springs alerted producers that it looked like Trott was about to faint.

"She's going to pass out," Springs said, while a medic was alerted.

Trott explained her condition when the medic arrived, saying, "I'm blacking out. I can't see."

Trott had been having a good run so far, and earlier in the evening had received a rose from James.

The show left viewers hanging with a "To Be Continued" at the end of the episode, which also featured self-proclaimed Queen, Victoria stirring up drama in the house.