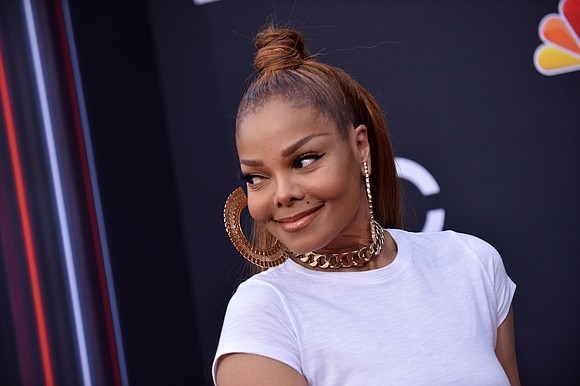 Janet Jackson is getting the star treatment with a two-night documentary event that will air simultaneously on both A&E and Lifetime. Credit: LISA O'CONNOR/AFP/AFP/Getty Images

(CNN) -- Janet Jackson is getting the star treatment with a two-night documentary event that will air simultaneously on A&E and Lifetime.

The premiere will coincide with the 40th anniversary of her self-titled 1982 album. It will air two hours for two nights, totaling four hours. The news was announced at A+E Networks virtual upfront on Wednesday

The documentary, with the working title "JANET," will take viewers through Jackson's life and career, contain never-before-seen footage, and feature home videos from the legendary artist.

In the doc, Jackson reportedly discusses her controversial 2004 Super Bowl halftime show performance with Justin Timberlake, her father Joe Jackson and the death of her brother Michael Jackson. She will also talk about her personal life and becoming a mother.

Jackson is an executive producer on the project, along with Randy Jakson. Ben Hirsh directs.

The A+E Networks group announced that the documentary is part of more than 2,500 hours of new programming.