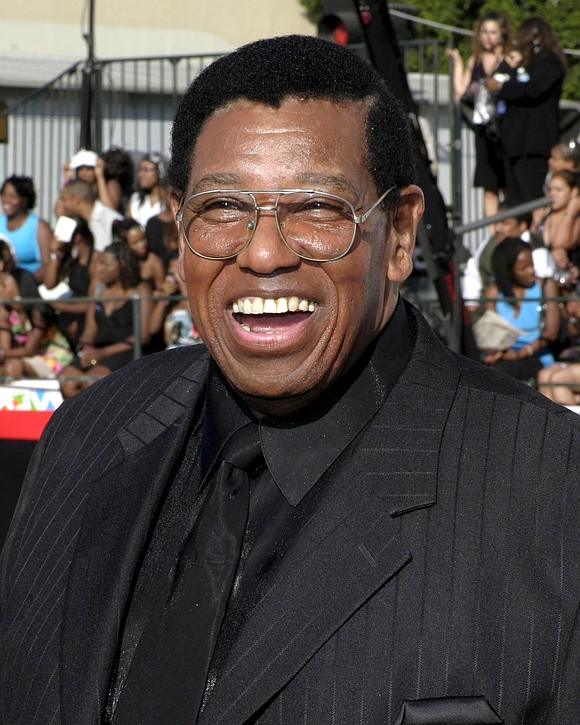 (CNN) -- Actor Johnny Brown, who played building superintendent Nathan Bookman on the 1970s sitcom "Good Times," has died, according to an Instagram post from his daughter, Sharon Brown.

"It's too terrible. It will never not be. It's a shock. He was literally snatched out of our lives. It's not real for us yet," Sharon Brown, an actor and composer, wrote Friday. "So, there will be more to say but not now. Dad was the absolute best. We love him so very much."

"Good Times" was a spinoff from "Maude" and centered on the Evans family, led by matriarch Florida (Esther Rolle) in a Chicago housing project. It also featured Jimmie Walker, who became famous for his trademark "Dynomite!" phrase, and a young Janet Jackson.

In addition to his four-year run on the show, Brown frequently appeared on "Rowan & Martin's Laugh-In" and enjoyed a lengthy singing and stage career.

Other credits include "The Flip Wilson Show," "The Jeffersons" and "Martin." He appeared on Broadway with Sammy Davis Jr. and Cicely Tyson in the 1960s.

A cause of death was not made available.