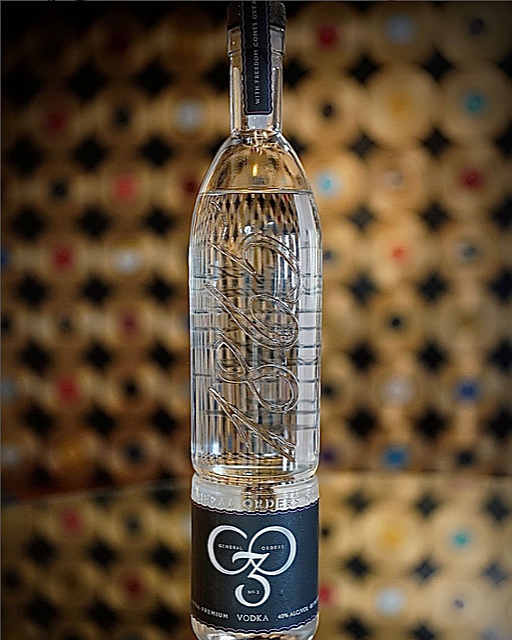 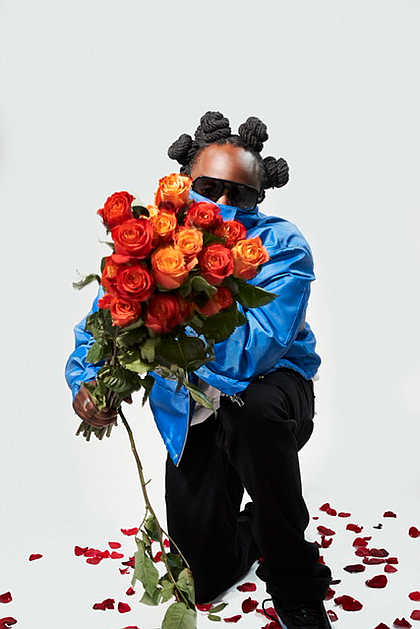 The exciting new vodka brand has created the Juneteenth HBCU Alliance Music Fest & Scholarship Benefit to give back to HBCU students while celebrating the company’s Juneteenth roots and official launch! The GO3 benefit concert will feature Lucky Daye, Wale and Chrisette Michele on Saturday, June 18, 2022, at 8:00pm at the 713 Music Hall in Downtown Houston! The event, hosted by TSU Alumnus and co-host of the Yolanda Adams Morning Show Marcus D. Wiley, will also include performances by Aiyana-Lee, RC & The Gritz, Shaun Martin, and Comedian Lil Darrell!

The GO3 vodka brand, founded by 10 African American individuals linked through college, friendship, and family, is rooted in the celebration of freedom and diversity. 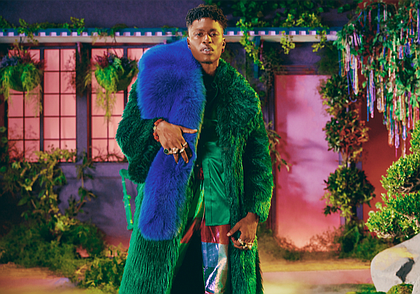 The brand’s name, “General Orders No.3”, pays tribute to the historical moment when emancipation was finally realized for enslaved African Americans held in captivity in the state of Texas. On June 19, 1865, Union Major General Gordon Granger arrived at the shores of Galveston, Texas and marched the streets with the 2,000 troops he commanded to read “General Order No.3”; the order that declared the institution of slavery had officially ended. The joyful celebrations by the newly freed black men and women formed the basis for Juneteenth and the tradition-rich foundation for GO3 Vodka.

GO3 is an American-made, ultra-premium 80 Proof vodka distilled in the heart of Houston’s 5th Ward! Made from a proprietary mix of distilled Texas sweet yellow corn, sweet potatoes and russet potatoes infused with pure glacial melt from the Teton Mountains of Southeastern Idaho, the GO3 handcrafted vodka offers a rich blend of a sweet and full-bodied flavor, with refreshing buttery notes and a mild hint of caramel that combine to form a super smooth and ultra-premium vodka experience! 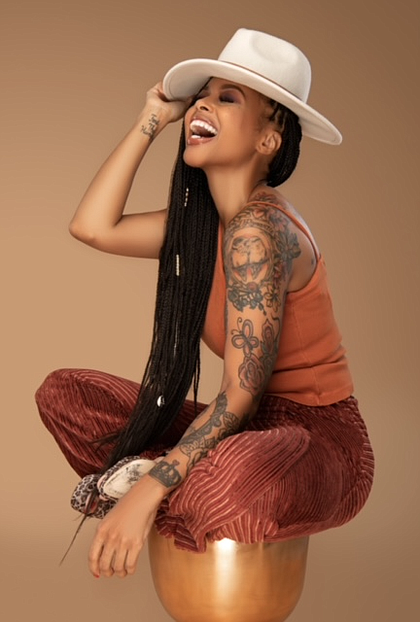 The founders of GO3 are all African American entrepreneurs with diverse backgrounds and careers that range from law enforcement, education, sales, engineering, science, accounting, and insurance, to restaurateurs. The group, who are graduates of institutions including Texas Southern University, Prairie View A&M, The University of Texas at Austin, Wiley College, University of Houston, and Cornell, wanted to produce a Houston-made, high-end, ultra-premium vodka that not only embodied the smooth sophisticated pleasure of a luxury liquor spirit but celebrated their rich Texas heritage and culture with a legacy of giving back to the institutional foundations that contributed to their successes.

The founders are committed to giving back to like-minded institutions that foster and support individual freedoms, equality, education and economic freedom and will be donating 8.65% of all GO3 Vodka net proceeds to help support Historically Black Colleges and Universities! 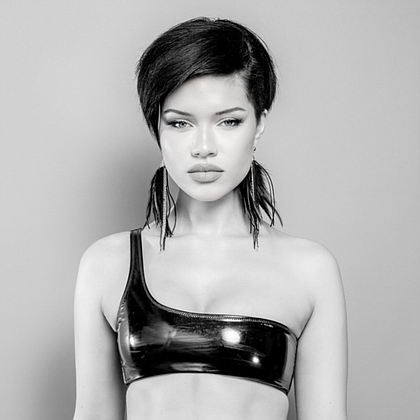 As part of the official Juneteenth launch, GO3 will also be a proud sponsor of the inaugural Juneteenth HBCU Alliance Weekend in Houston; a four-day summit that will focus on education, professional development, networking, Juneteenth history and the celebration of HBCU’s rich legacy contributions. The event is expected to draw approximately 20,000–30,000 professionals, academics, high school and college students from across the southern states and surrounding areas!