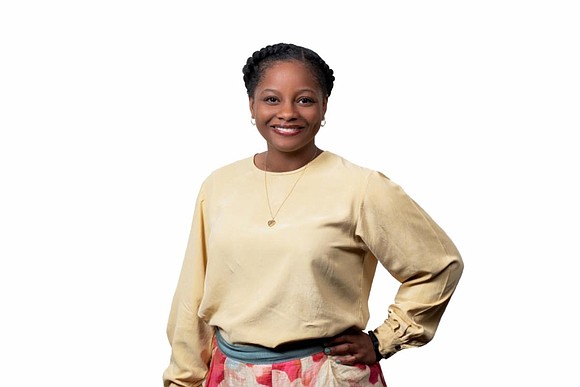 By Sylvie Légère and Denisha Merriweather

Because of increased parent engagement, an education freedom movement is sweeping the nation that has the potential to have a significant positive impact on children and communities. The global pandemic forced parents to engage in local education policies more intentionally than we have seen in over half a century.

During the pandemic, the classroom collided with the family room. As moms and dads were front and center in the virtual classroom with their children, many were spurred to question the type of education system their tax dollars supported. To many parents, it was obvious that systems are being funded, not students. 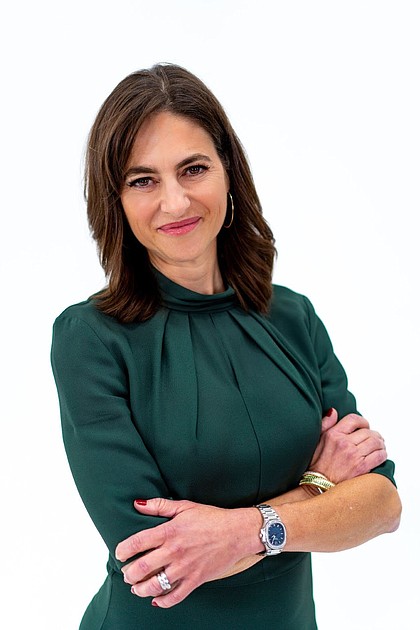 The United States spends over 750 billion dollars each year on education. Per student, that averages out to $15,000.

For most families, the freedom to use the funds allocated for their child to choose a school setting that best suits their child's needs is not financially feasible. What if instead of funding buildings, our government funded the child, i.e., the money would follow the children to the school that fits their needs best?

Governor Ducey of Arizona recently signed one of the most sweeping economic freedom bills in the nation's history. Every family in Arizona can now use $6,500 each year per child to choose a learning environment that amplifies learning and focuses on the child. This could be home school, private school or other learning environments that promote child success.

Black Minds Matter understands how important it is for children to find a learning environment that works best for them. The organization has created the first-ever online directory to promote schools founded by African Americans.

Other states will be watching the results of what is happening in Arizona. Even though America outspends our global peers, our students consistently lag behind. American students rank 18th in science, 13th in reading, and 37th in math. Families do not need to track achievement with students in other countries to know that there are flaws in the system. We simply have to look to our own major cities.

According to a new report from the National Assessment of Educational Progress (NAEP), also referred to as the "Nation's Report Card," students are displaying delays in both reading and math. "Average scores for age 9 students in 2022 declined 5 points in reading and 7 points in mathematics compared to 2020," the report stated. "This is the largest average score decline in reading since 1990 and the first-ever score decline in mathematics."

Less than 30% of students in large U.S. city public schools are reading at or above grade level. Child literacy leads to adult literacy. Adult literacy takes a devastating cultural and economic toll on a community. The Policy Circle produced a policy brief detailing the impact of low literacy rates on the ability to lead a self-sufficient life. In the United States, 54% of American adults read below the equivalent of a sixth-grade level, and nearly one in five adults reads below a third-grade level.

A Gallup study commissioned by the Barbara Bush Foundation for Literacy estimated that raising every American adult's literacy rate to a 6th-grade reading level would generate an additional $2.2 trillion a year for the U.S. economy.

Literacy rates in the U.S. have not improved since 2000. How can we begin to close the economic gap? How can we bring more diversity in STEM without a strong literate youth? Disrupting the status quo through educational choice could be the game changer for families. By refocusing on students' basic academic achievements and not systems, we could create a positive economic and cultural ripple that could lift America's most vulnerable communities for generations.

Denisha Merriweather is the Director of Public Relations and Content Marketing at the American Federation for Children and the Founder of Black Minds Matter. Denisha previously served as School Choice and Youth Liaison to Secretary of Education Betsy DeVos at the U.S. Department of Education. Denisha is a Florida tax-credit scholarship graduate and now sits on the Board of directors for Step Up for Students.