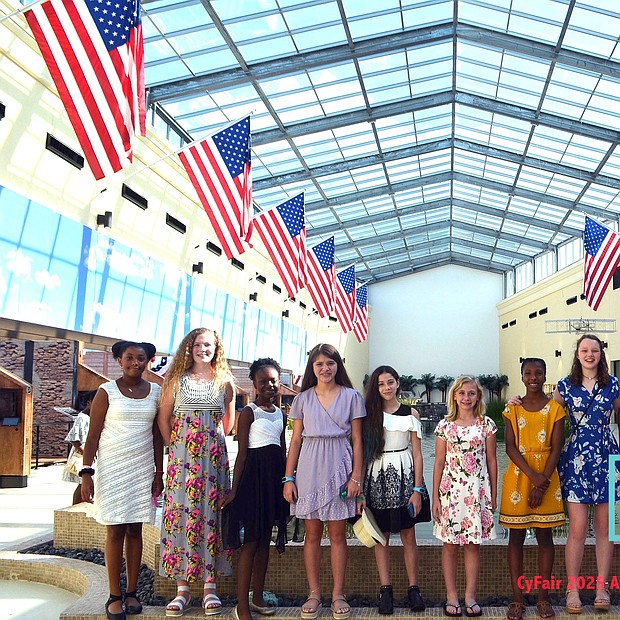 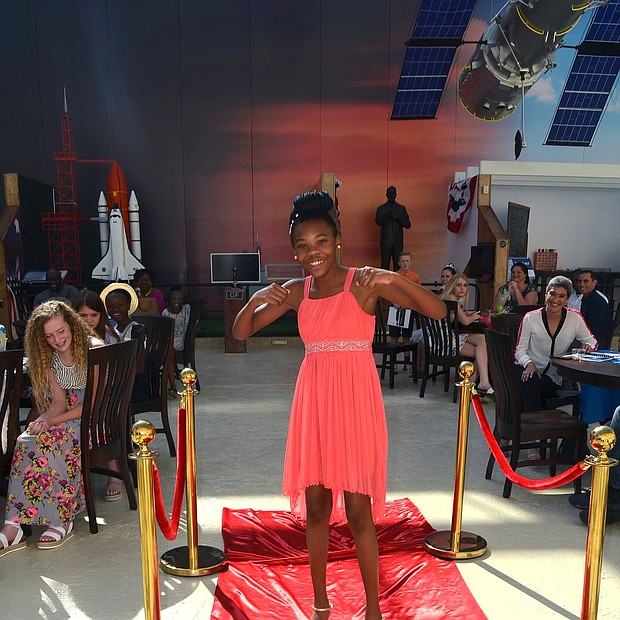 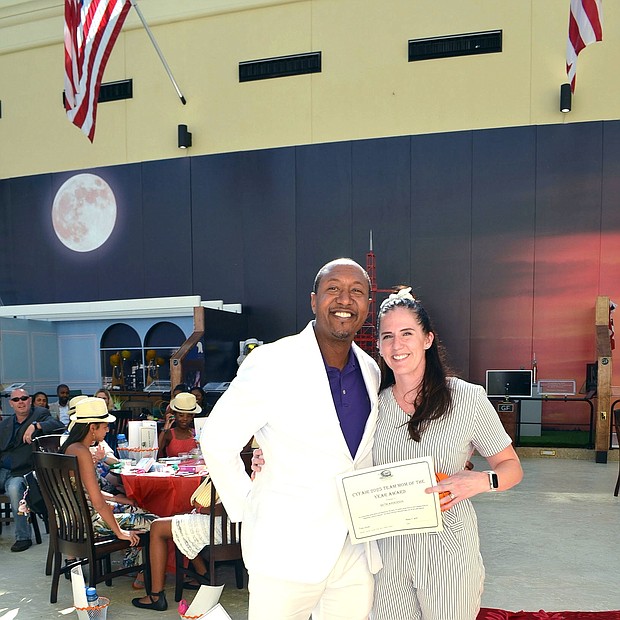 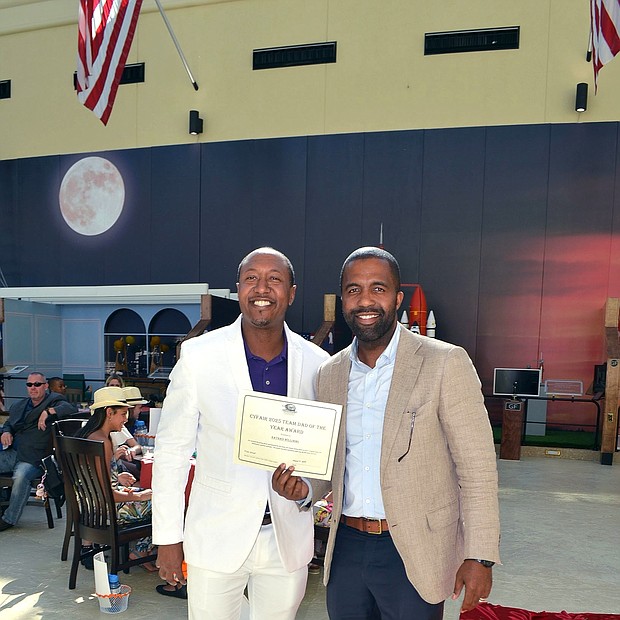 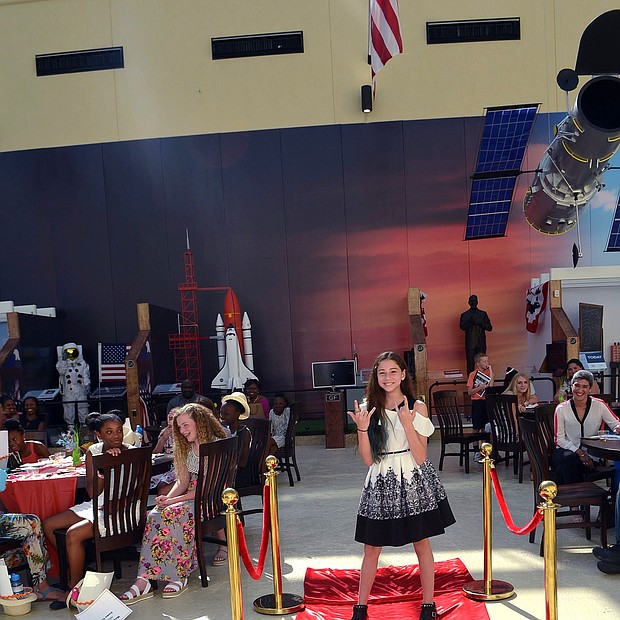 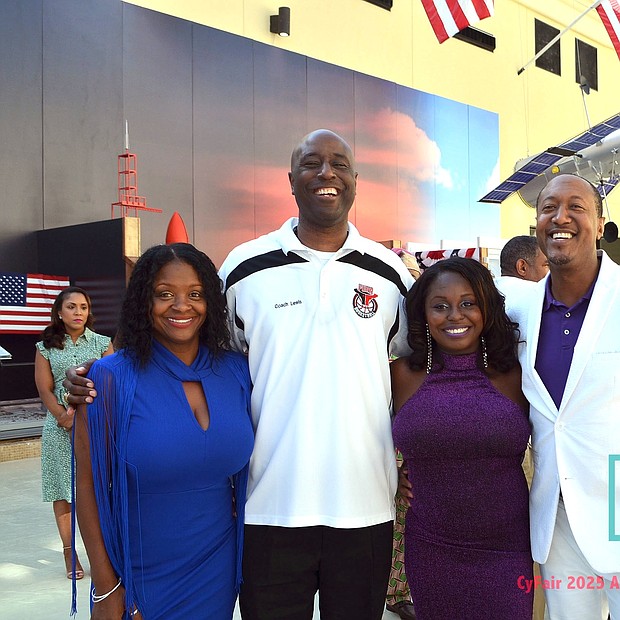 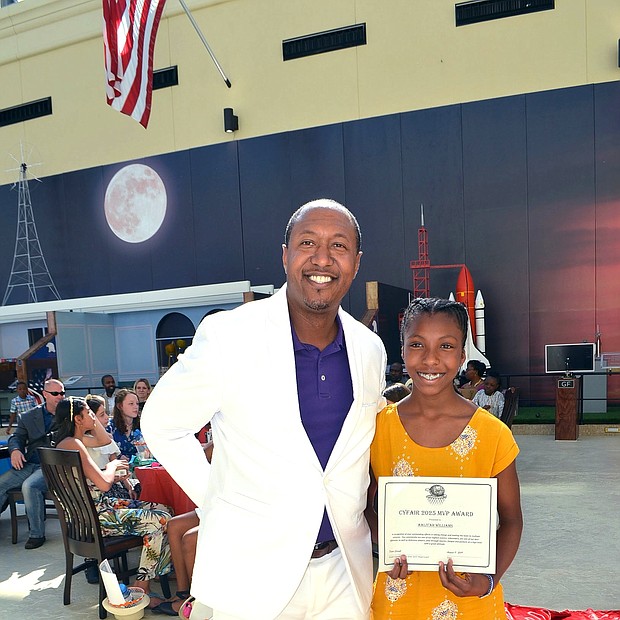 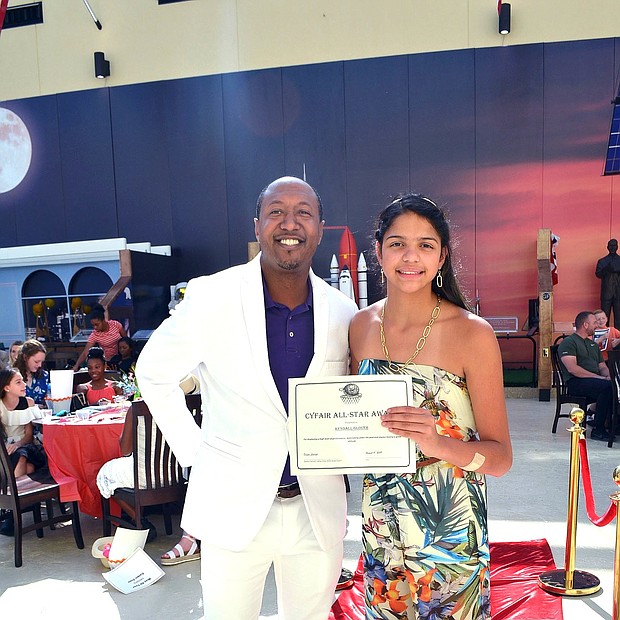 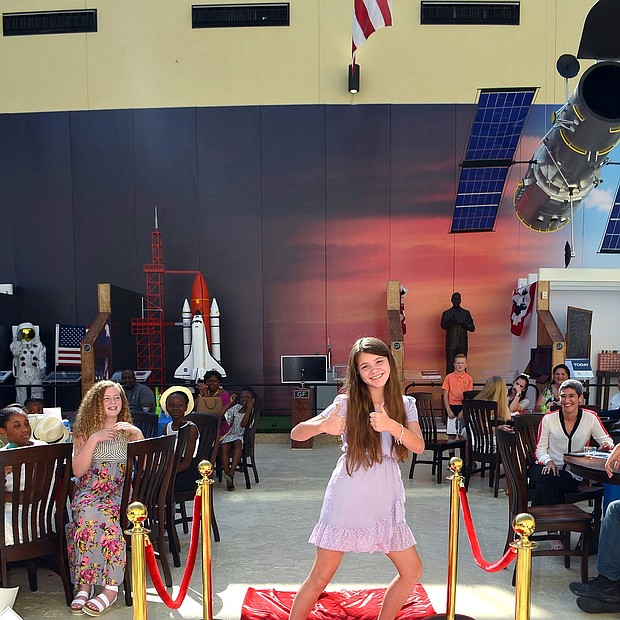 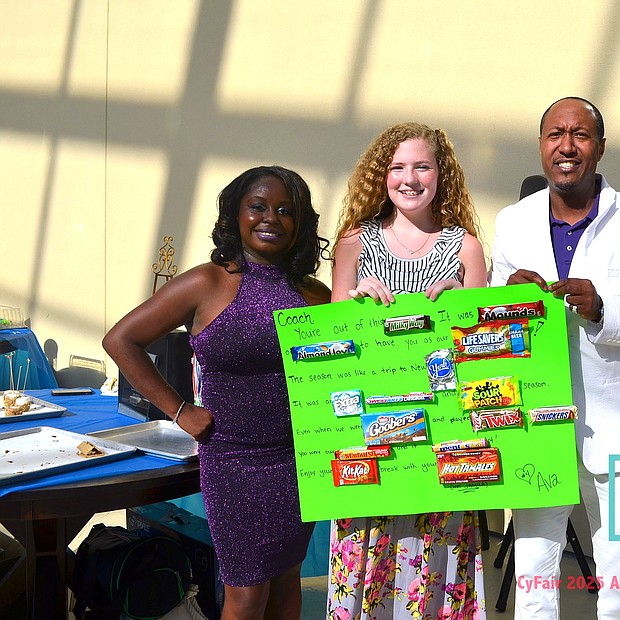 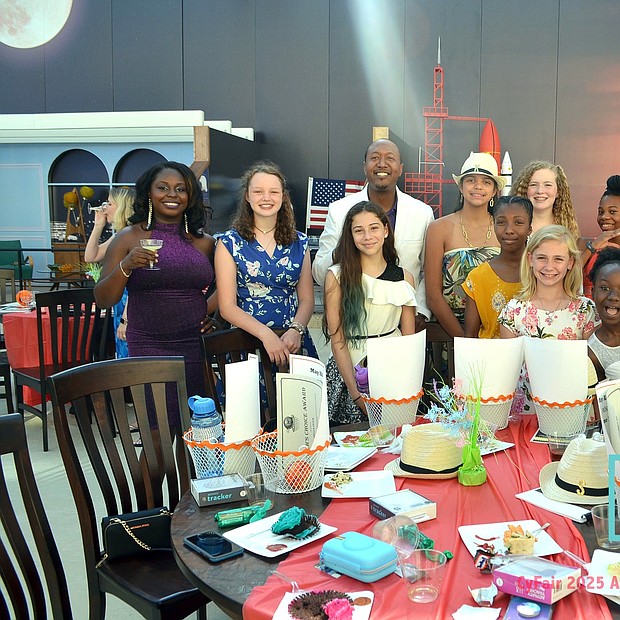 Photography by Jo-Carolyn Goode - The sixth grade girls basketball team of the Nike CyFair Elite 2025 Carroll had one amazing season because of their hard work and dedication from head coach Dexter Carroll. Both the coach and team celebrated their winning season with an end of the year awards banquet. Emcee Pat Tucker Wilson lead attendees through an afternoon that featured inspiring speeches from former WNBA player Marla Brumfield, Dr. Michelle Simpson, Rodney Lewis, Dr. Tiffany Ballard, and Jamila Lloyd. Awards were given for the Team Dad of the Year, Team Mom of the Year, and each team member received a certificate and gift basket. The team is looking forward to an even better season next year.