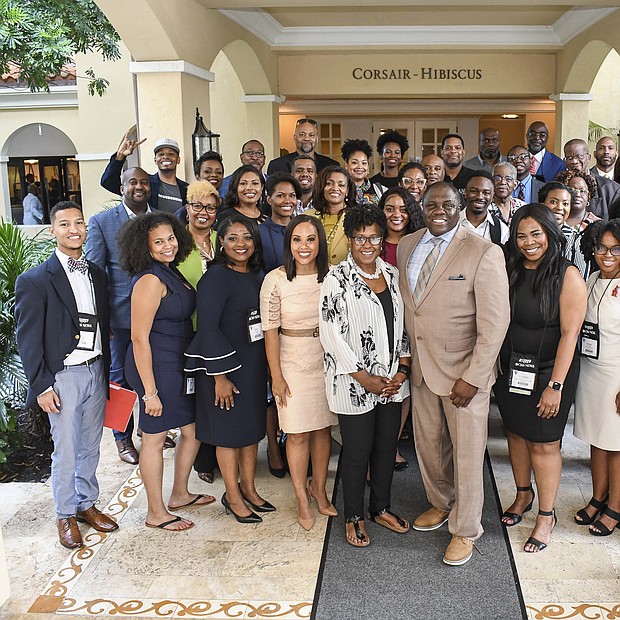 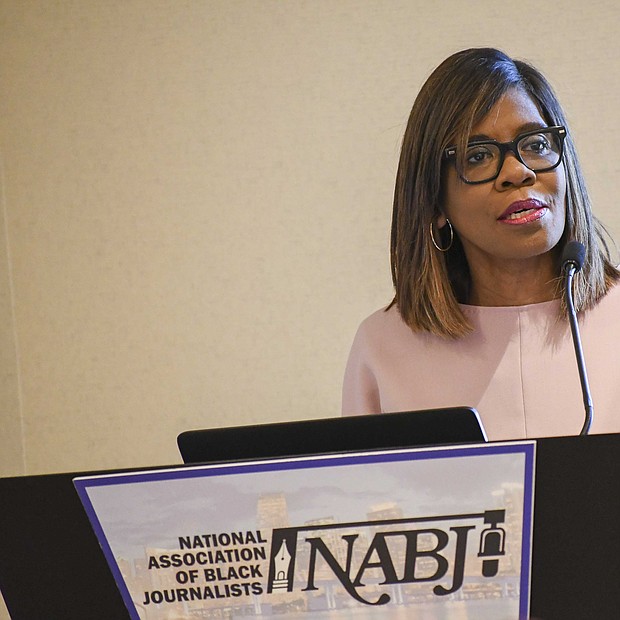 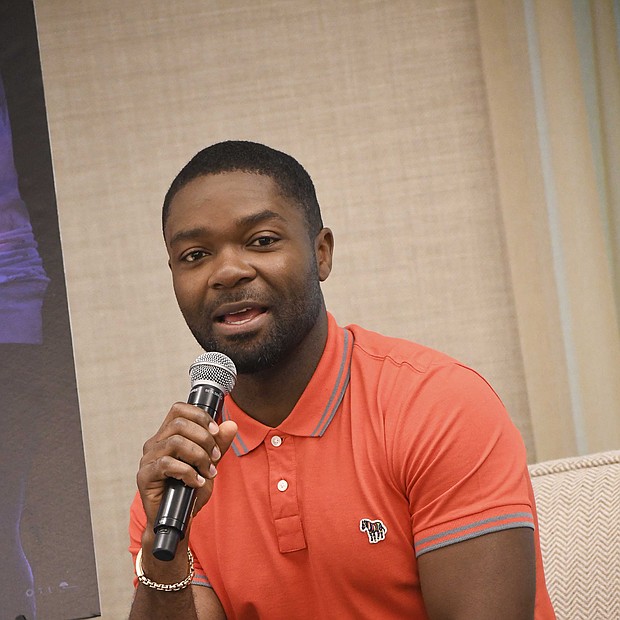 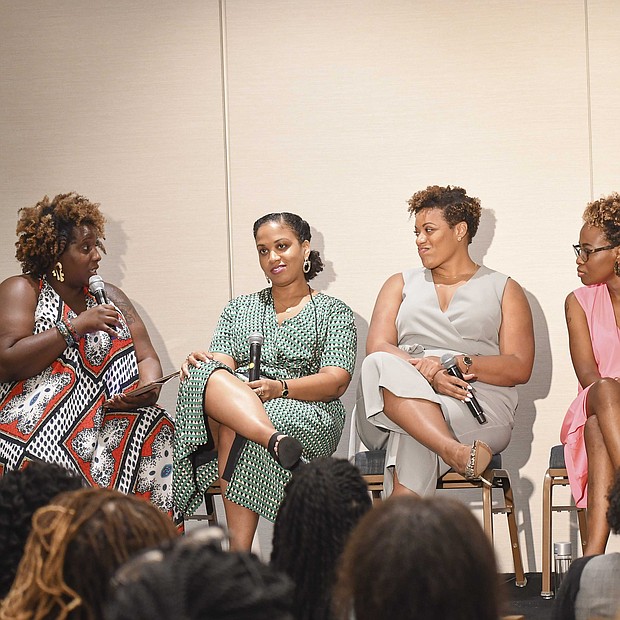 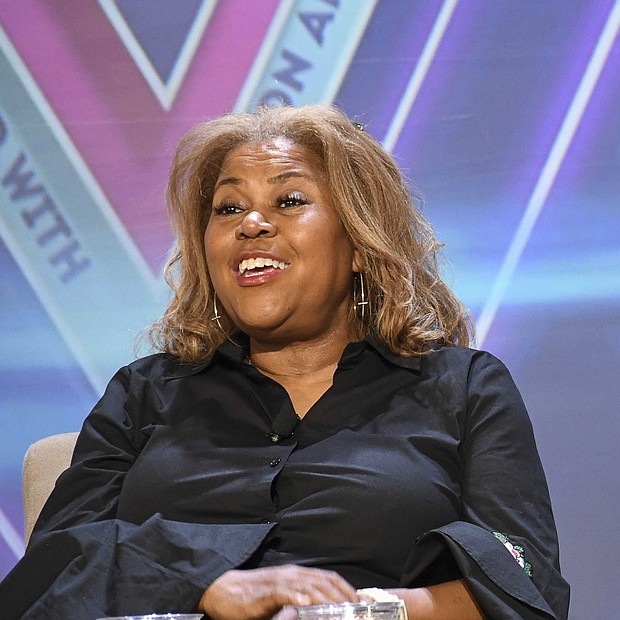 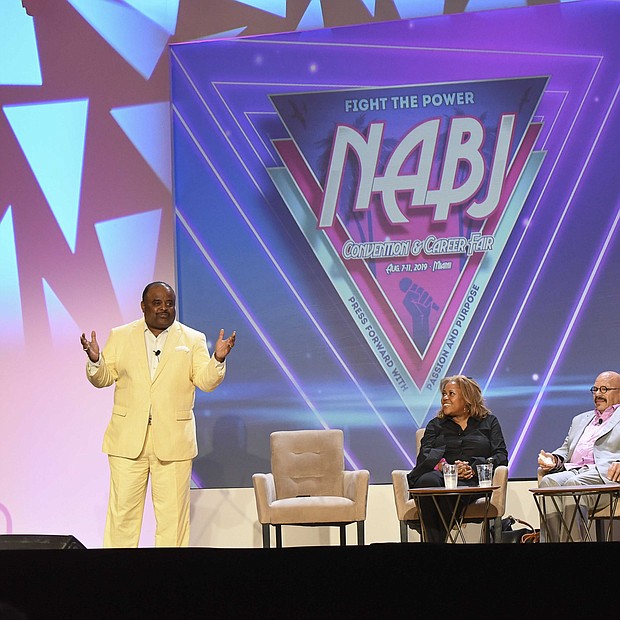 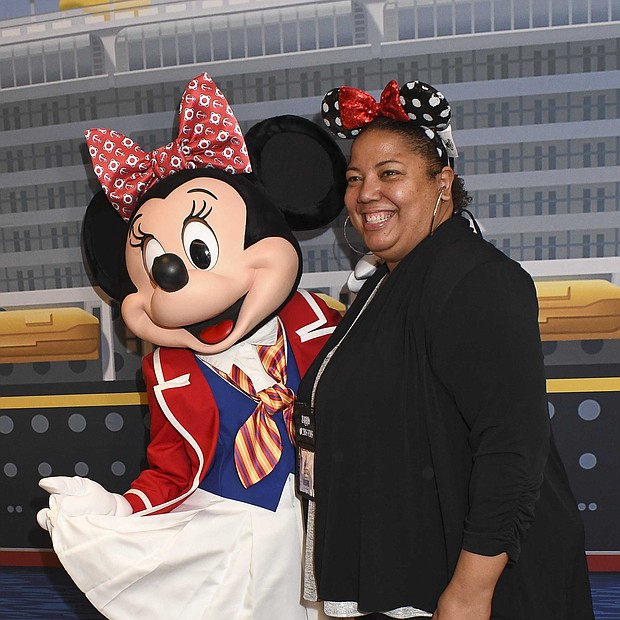 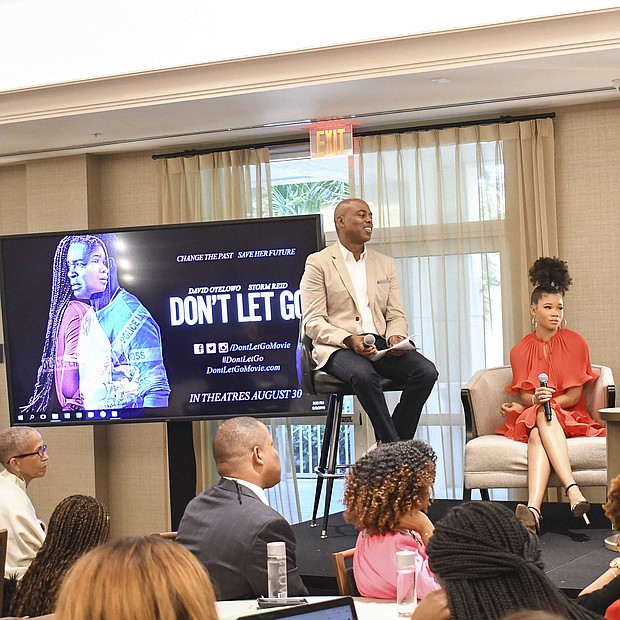 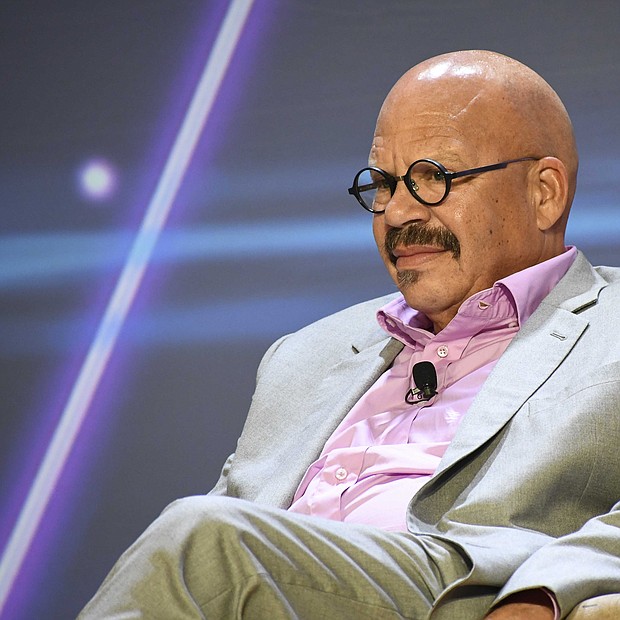 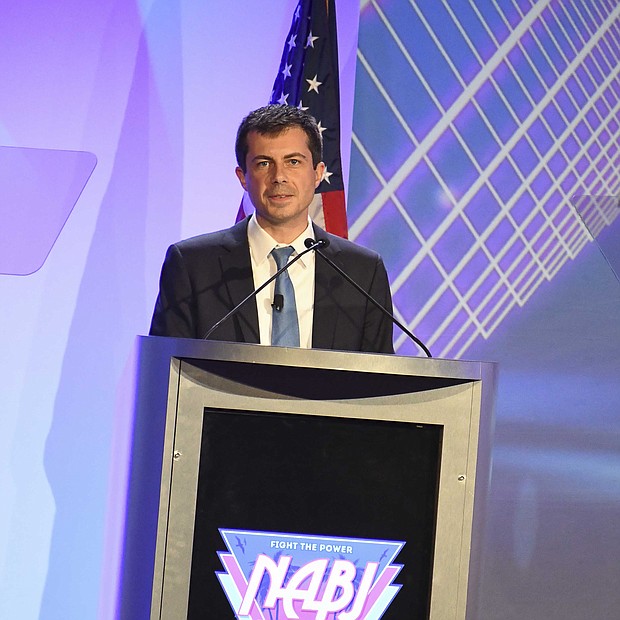 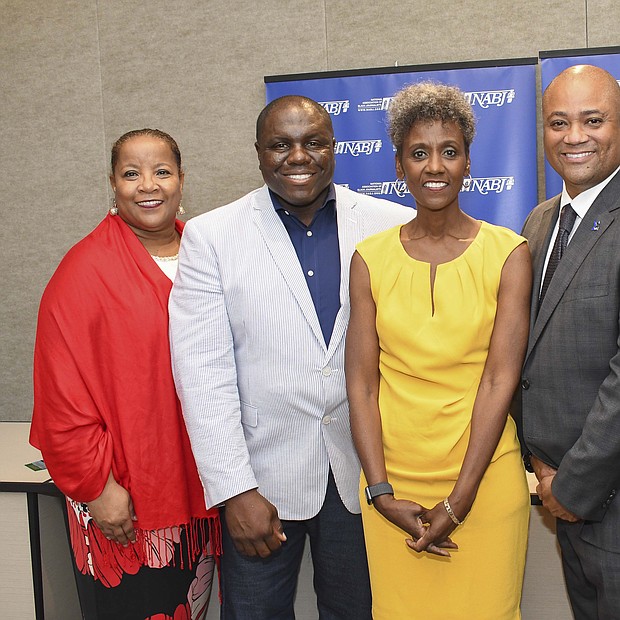 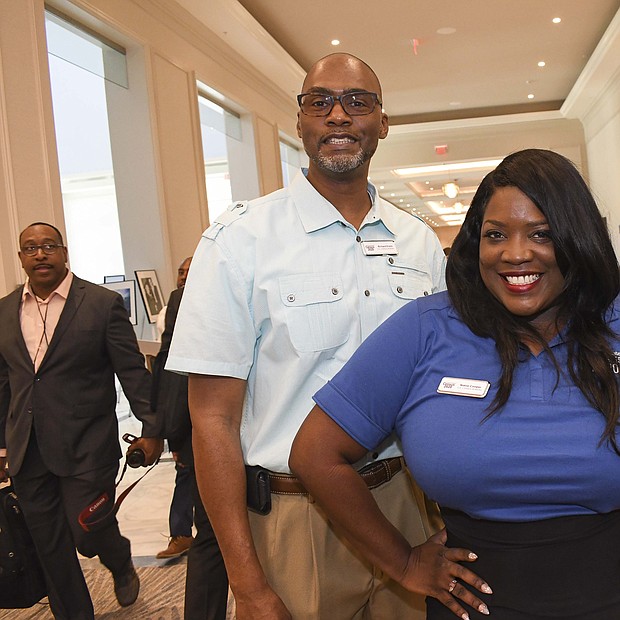 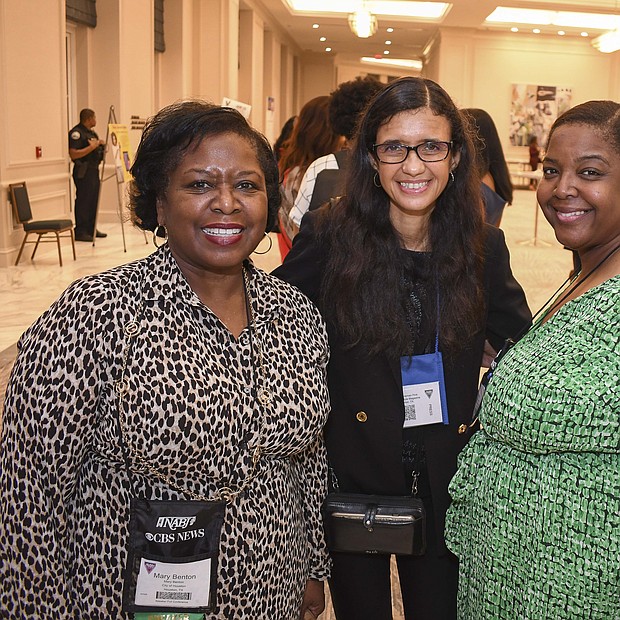 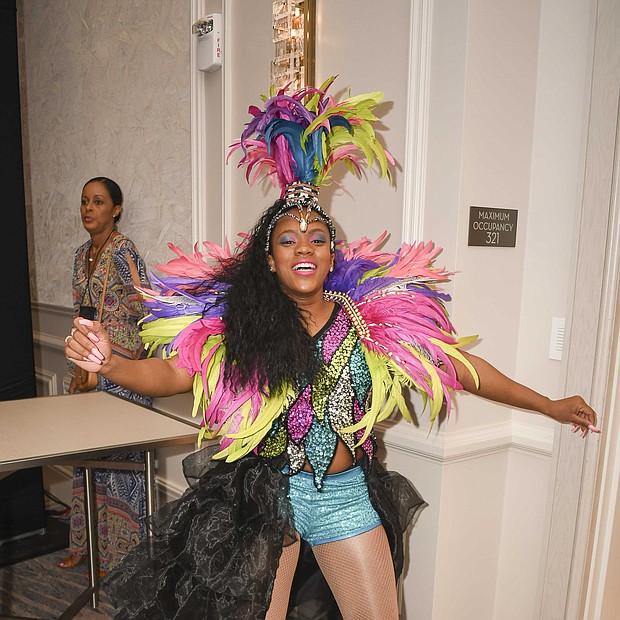 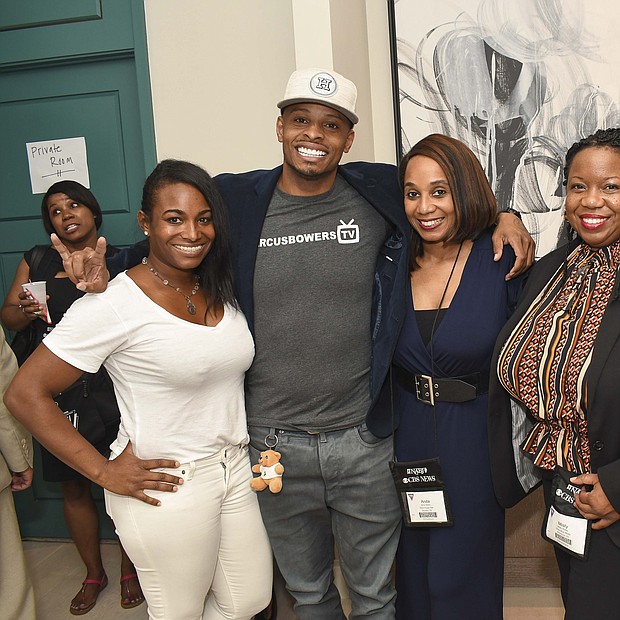 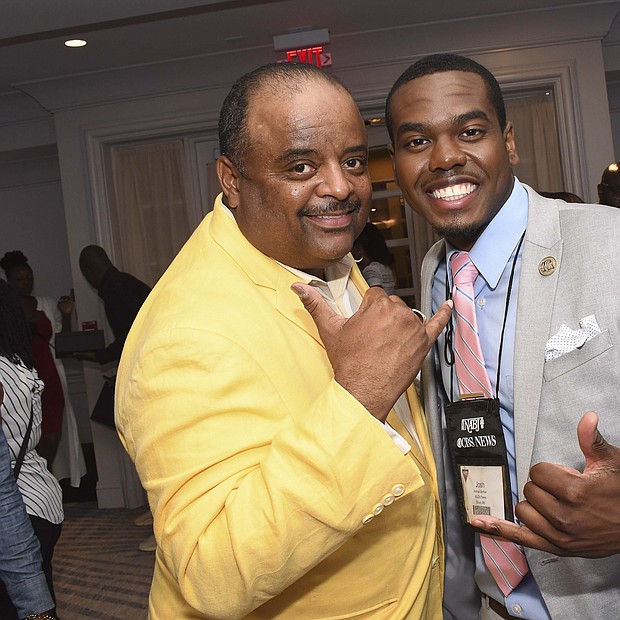 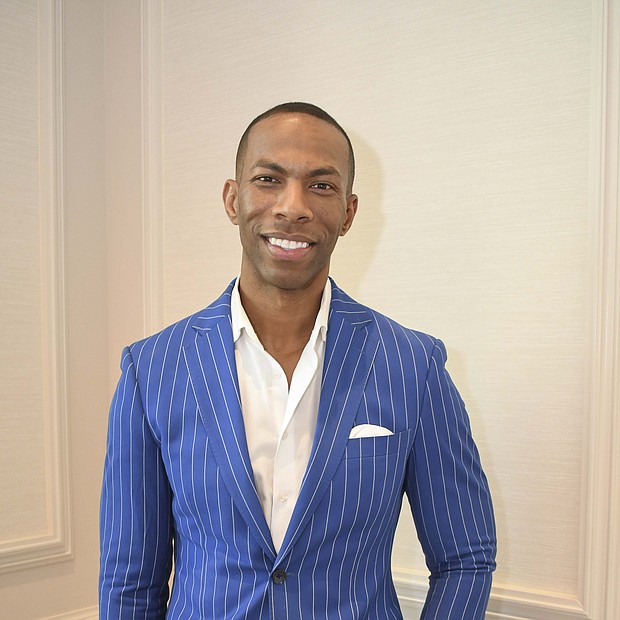 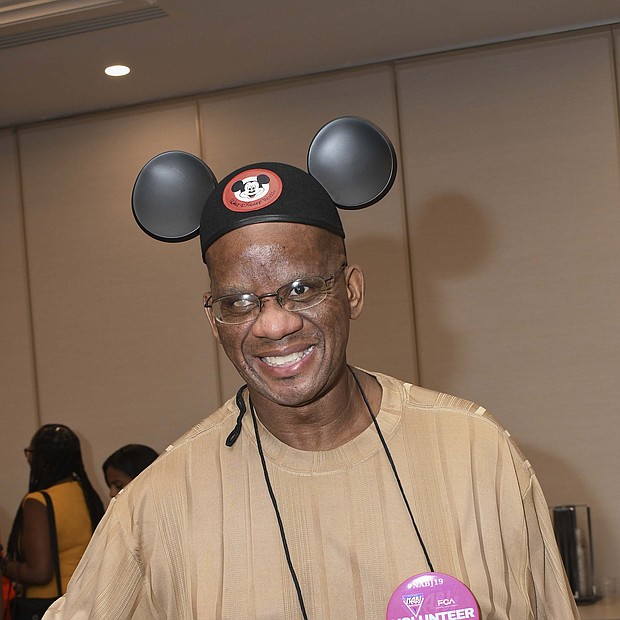 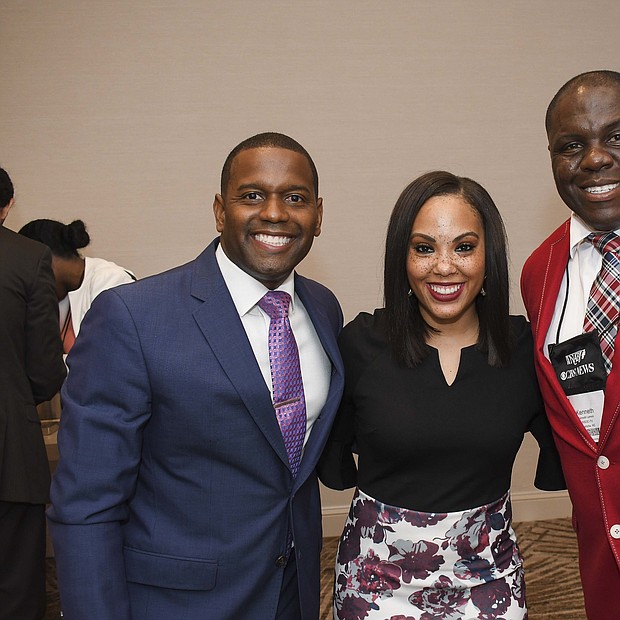 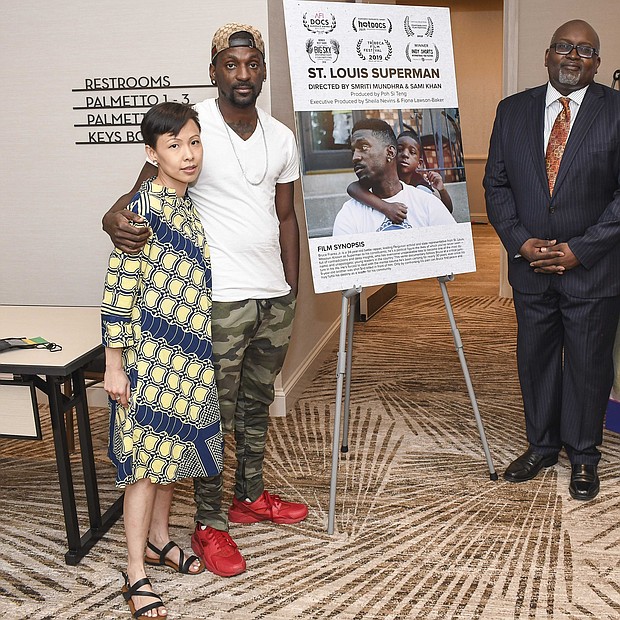 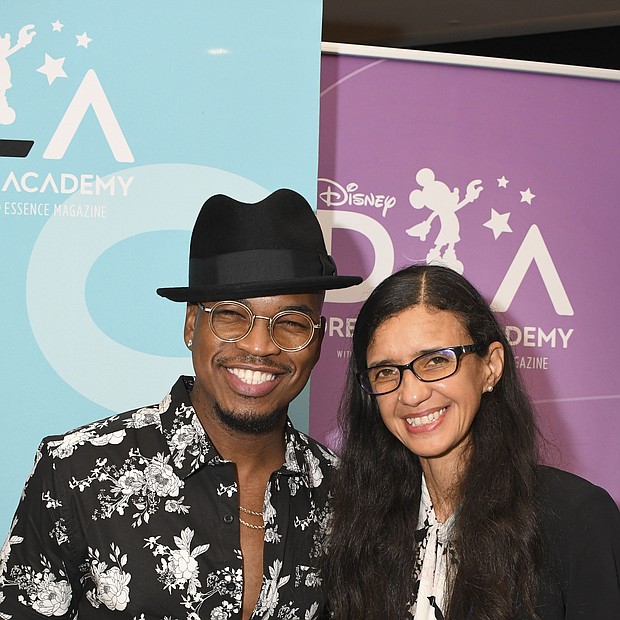 Photography by Vicky Pink - The National Association of Black Journalists (NABJ) overtook Miami, Florida for their annual 2019 NABJ Convention & Career Fair. Student and professional members of media attended workshops and mixers all in the name of bettering themselves as journalists. Winners in more than 20 categories were honored at the 2019 NABJ Salute to Excellence Awards. Celebrity sightings like that of Ne-yo, Roland Martin, Kevin Frazier, David Oyelowo, and more. Dorothy Tucker was elected at the 22nd President to lead the association. Some Houstonians in attendance were Mary Benton, Erica Simon, Isiah Carey, and Nakia Cooper.