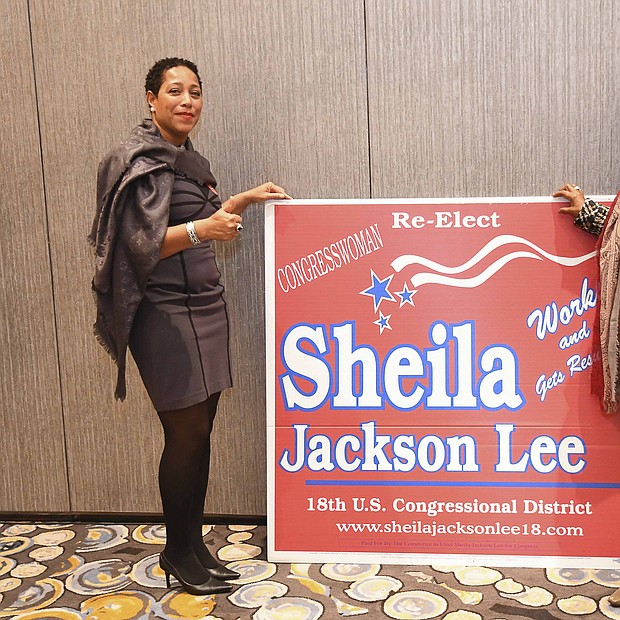 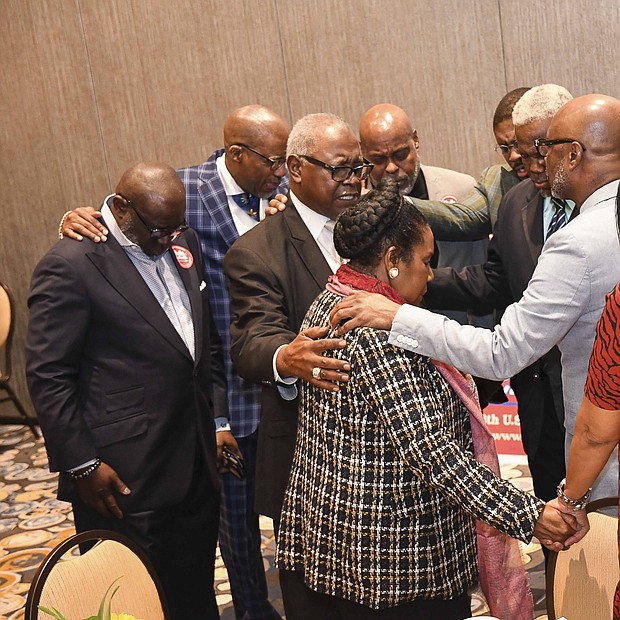 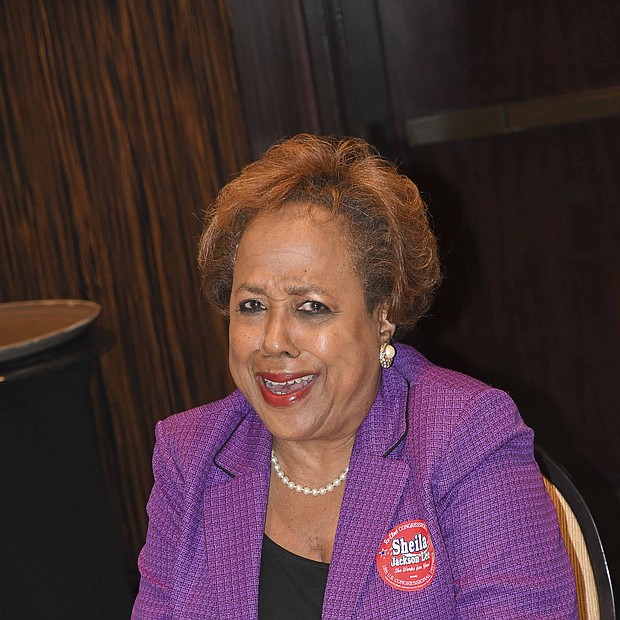 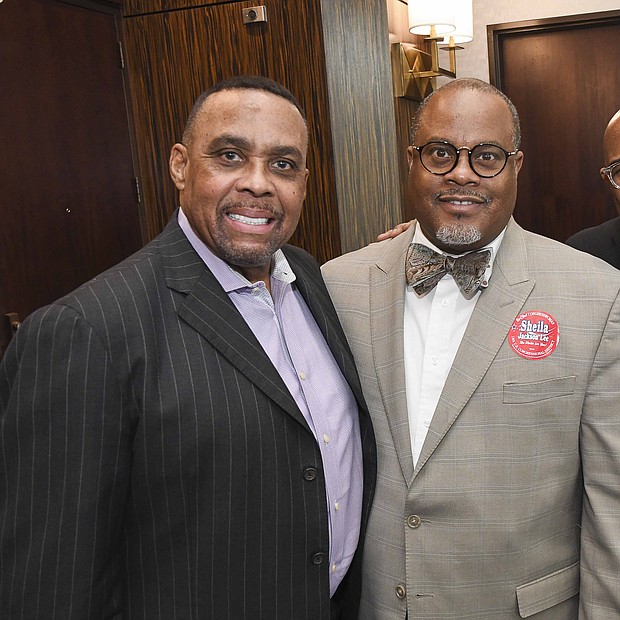 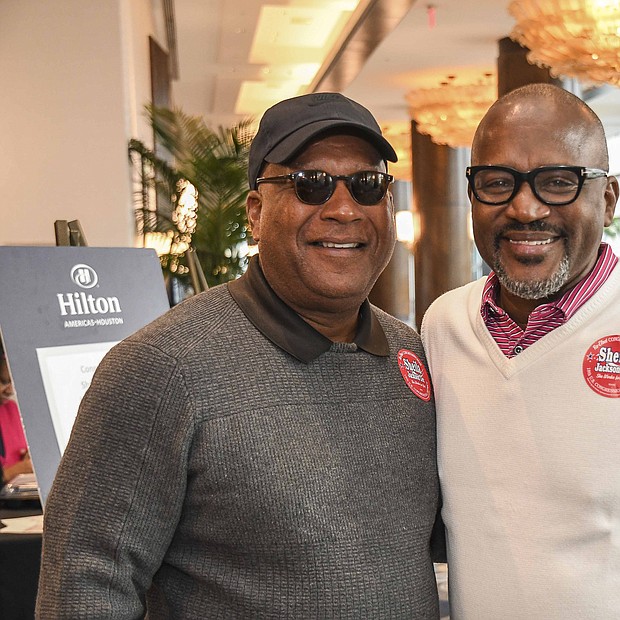 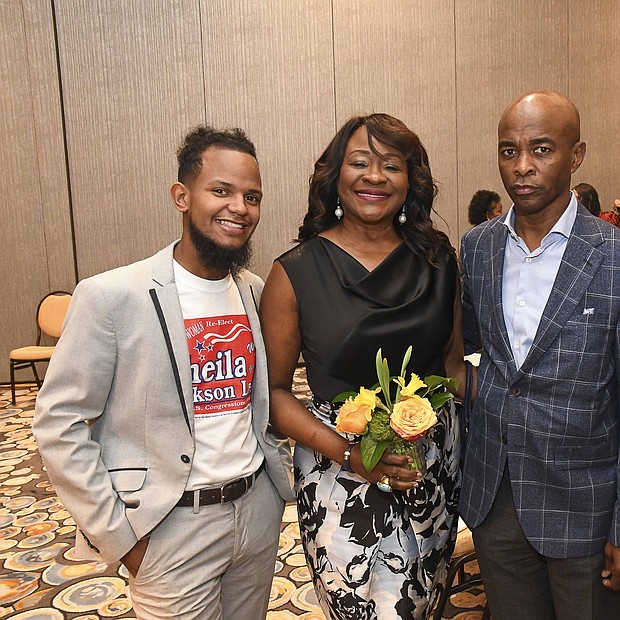 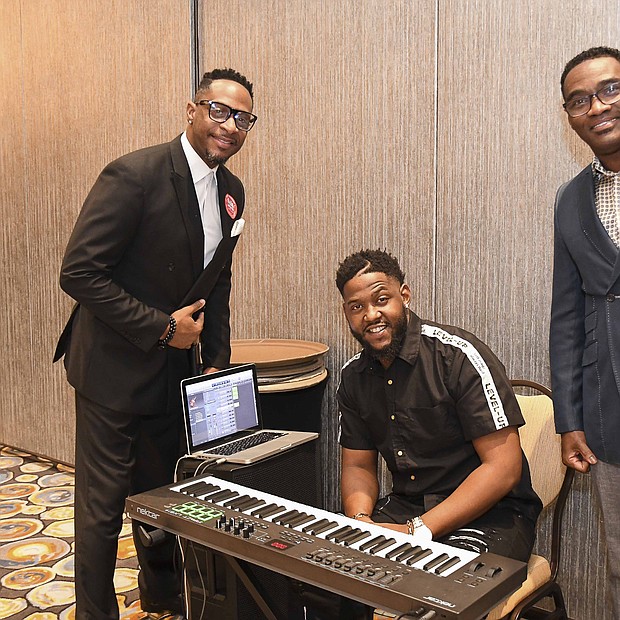 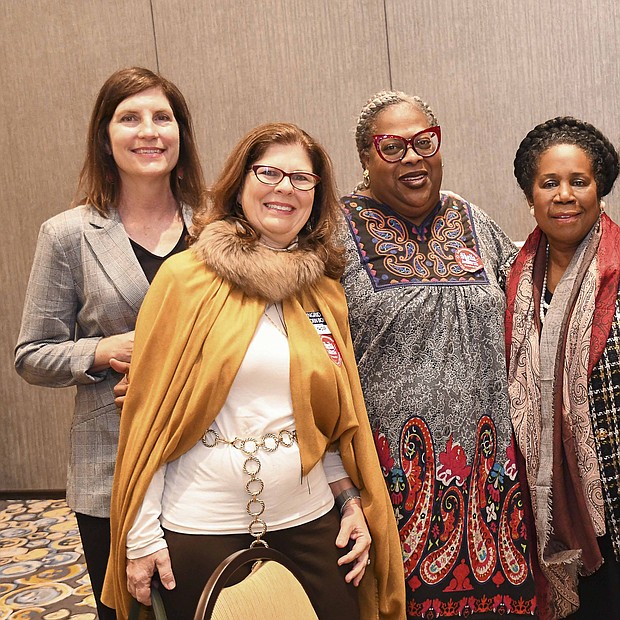 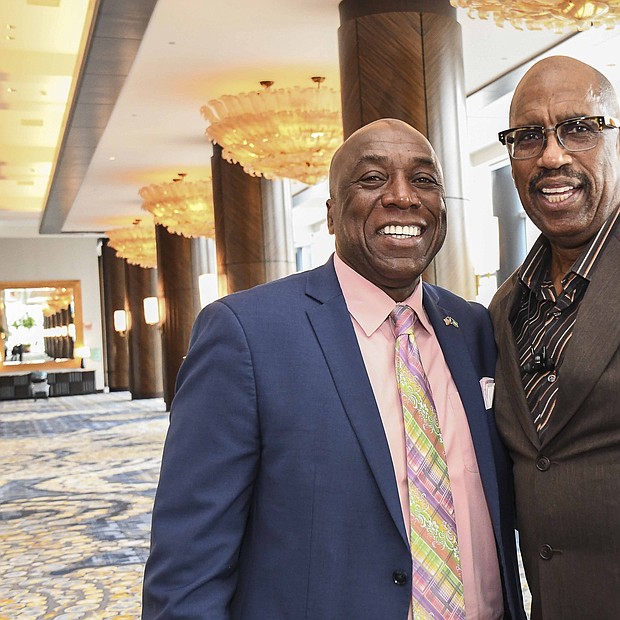 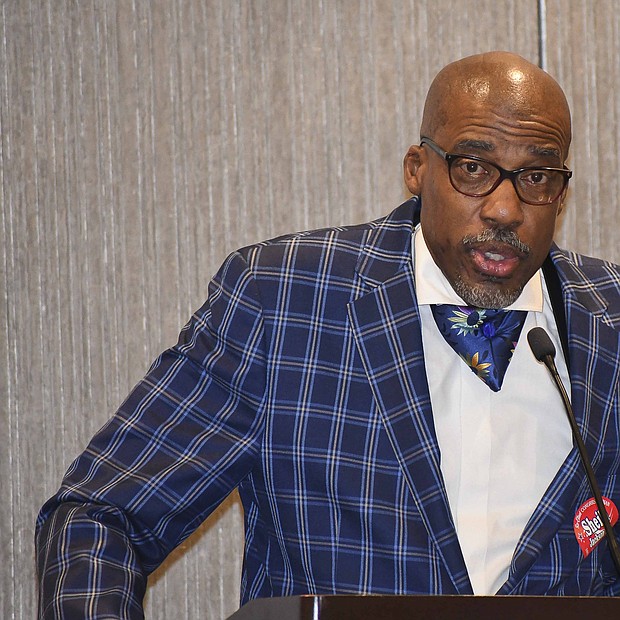 Photography by Vicky Pink - Pastors, Precinct Judges, & Community Leaders in Houston put their support behind Congresswoman Sheila Jackson Lee and her reelection campaign at the Minister's Breakfast. During the breakfast rally, Congresswoman Lee discussed the needs of their congregants and her constituents in the 18th Congressional District. She spoke about how she fights daily against the forces of division that seek to sow seeds of discord in America. The Pastors and Congresswoman Lee prayed for unity to overcome all forces that would seek to divide.