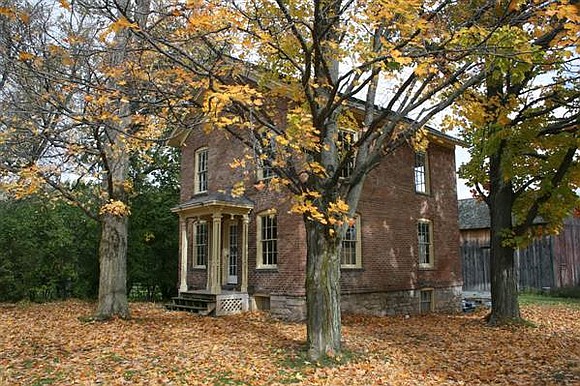 article by Associated Press via nbcnews.com

Federal parks officials have formally established the Harriet Tubman National Historical Park in upstate New York. Members of the state’s congressional delegation joined U.S. Interior Secretary Sally Jewell in Washington, D.C., for the official signing ceremony last month that makes the park part of the National Park Service system. It encompasses the site of Tubman’s old home on the outskirts of Auburn, about 25 miles west of Syracuse, and a nearby church where she worshiped. 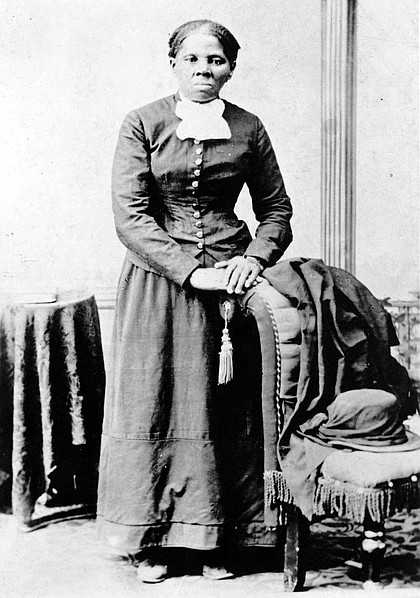 The New York park will focus on Tubman’s work later on in her life when she was an active proponent of women’s suffrage and other causes. It will be a sister park to the Harriet Tubman Underground Railroad National Historical Park in Maryland.

“These two parks preserve and showcase a more complete history of one of America’s pivotal humanitarians who, at great personal risk, did so much to secure the freedom of hundreds of formerly enslaved people,” Secretary Jewell said. “Her selfless commitment to a more perfect union is testament that one determined person, no matter her station in life or the odds against her, can make a tremendous difference.”