National Black Worker Center Project to Trump and Members of Congress: “Bring a permanent end to the economic abuses of Black workers with a vision that goes beyond the desire for political power.” 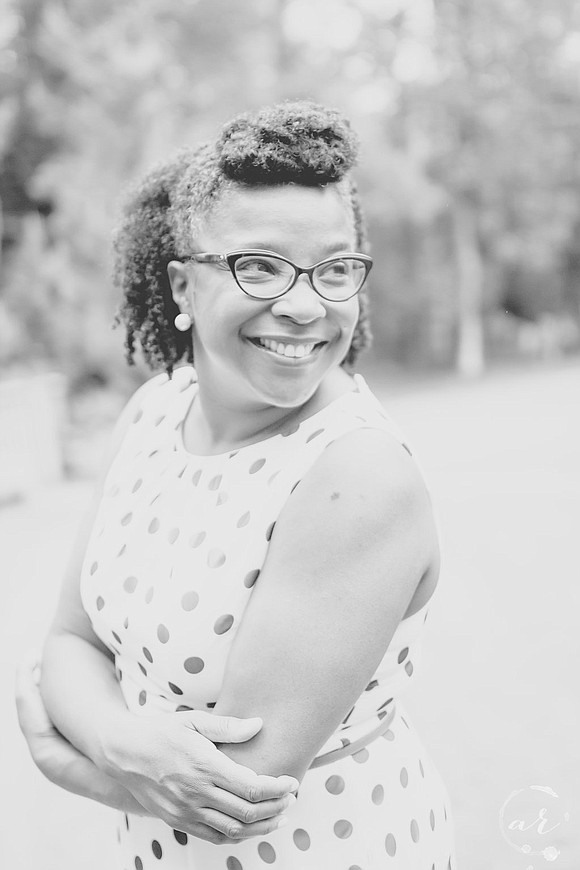 Washington, DC— The National Black Worker Center Project, a national network dedicated to addressing the multi-dimensional Black work experience, announced its launch today of the #WorkingWhileBlack campaign to expose the impacts of racial and economic injustice in the workplace.

The launch comes one day before President Donald Trump’s first address to a joint session of Congress where he is expected to outline budgetary and economic goals. It also follows the public release of a letter to then President-elect Trump from the Congressional Black Caucus (CBC) urging him to seek the its council regarding the “New Deal for Black America” and its impact on millions of African Americans in the areas of job creation, finance and trade reforms, and new infrastructure investments.

“We often hear about Black workers’ high unemployment rates and over-representation in low-wage jobs in the ‘inner-cities’,” said Tanya Wallace-Gobern, Executive Director of the National Black Worker Center Project (NBWCP). “The Black work experience, however, includes a wide spectrum of policy supported injustices suffocating our families and our communities across the economic strata, regardless of geography, profession, skills sets, or income level.”

WorkingWhileBlack will specifically raise public awareness about the unique structural threats and obstacles, in Black communities, of low-wages, unemployment and underemployment, job discrimination, labor organizing and the concrete ceiling facing Black professionals. As part of the effort, NBWCP leaders will amplify the voices of Black workers by creating public forums and calling on the Trump administration, federal and state level policymakers to effectively address job issues that silence the achievements of Black workers and prevent advancement.

“Forms of economic racism and exploitation rise when politicians have narrow vision,” said Wallace-Gobern. “Consequently, exploitation, institutional racism, and job abuses are maintained by political and corporate structures that preserve power and wealth for select few. #WorkingWhileBlack says bring a permanent end the economic abuses of Black workers with a vision that goes beyond the desire for political power.”