“Valley of the Gods: A Silicon Valley Story” by Alexandra Wolfe

Take a sip. Give it a whirl. Do a taste-test. A preliminary trial, it won’t take long. Here, see what you think. We’re asked to sample things every day, from products to ideas but, as in the new book, “Valley of the Gods” by Alexandra Wolfe, is everything worth a try?

For millions of high school grads, that’s a fact of which they don’t need reminding. It’ll cost most of them a lot, and for years to come – unless they’ve got a better plan, such as PayPal cofounder Peter Thiel’s “20 Under 20.” 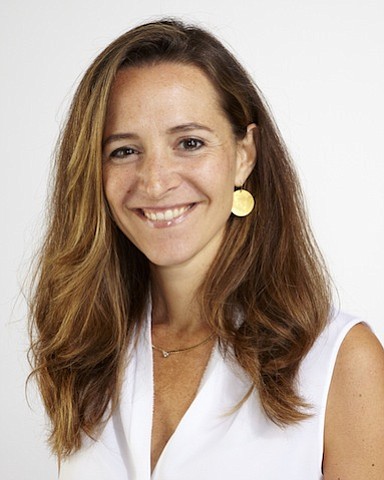 Alexandra Wolfe was friends with Thiel before she learned about his program, then offering twenty young adults, all under twenty years old, a whopping $100,000 to “stop out” of college. Take a gap year or don’t go at all, Thiel said. Instead, come to Silicon Valley, create a start-up, work your revolutionary idea, and change the world.

Prior to 1971, there was no “Silicon Valley,” says Wolfe; only after the many silicon chip manufacturers moved in did the area get its moniker. Today, the largest industries all have “massive bases there” and it’s “one of the biggest concentrations of billionaires in the world.” It’s a place where failure is success, and success is stratospheric.

In 2009, by invitation from Thiel, the program was launched and twenty new high school graduates came to this frantic-for-the-next-big-thing business community with their near-genius ideas: John Burnham, who wanted to explore asteroid mining. Laura Deming, believer in immortality. James Proud, app builder. John Marbach, who hoped to revolutionize education.

As Wolfe learned while following them, Silicon Valley “tech giants” wanted workers who were “self-taught,” and Thiel’s 2009 group was the very essence of that. Still, the program wasn’t the fast-track to riches everyone hoped: many of The Twenty lived in dorm-like buildings, obsessing about coding and aimlessly part-time-job-hopping with little-to-no distinction between work and life. Their eyes were opened to polyamorous lifestyles, social isolation, and gender inequality.

For them, “Climbing corporate rungs was so ten years ago,” says Wolfe. But particularly when you’re “Under 20” and trying your wings, dreams die hard.

It’s quite easy to trot out the old You’ll Laugh, You’ll Cry cliché, but it’s true in “Valley of the Gods.” You’ll also get confused an awful lot.

The good news is that author Alexandra Wolfe delves into a world that few have seen up-close: her book takes place in hallowed businesses that many of us only know by their online presences, and it’s an eye-opening look. And yet – while reading about this one elite group of would-be entrepreneurs and the extraordinary lengths that those tech companies go to woo them, there’s a lot to digest and it often comes at a breathless, almost relentless, name-dropping pace. Ctrl-alt-delete.

Less of that and more about the Twenty, perhaps, would’ve been nice but I still liked this book. If you want a good peek into tech businesses and, possibly, the future, find “Valley of the Gods” and give it a try.