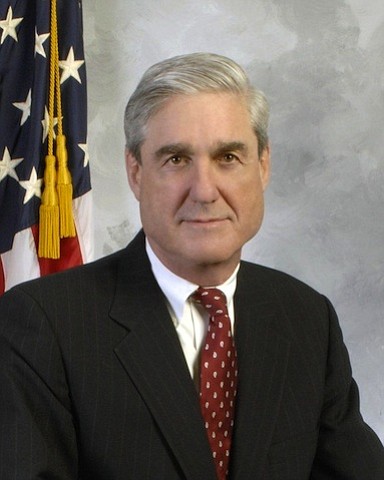 WASHINGTON (CNN) -- Shortly after Robert Mueller was named special counsel in the federal Russia investigation, lawmakers speculated that the congressional probes may be sidelined by the forceful new presence.

One month later, nobody wants to stop -- and the stream of testimony and possible new avenues of investigation means nobody will.

Attorney General Jeff Sessions, his deputy and the FBI director they helped fire all appeared in dramatic congressional hearings this past week to talk about President Donald Trump.

Sessions on Tuesday declined to discuss his interactions with Trump, saying the President may one day want to invoke executive privilege for himself.

And Deputy Attorney General Rod Rosenstein on Tuesday said he couldn't talk about firing Comey -- because it's something Mueller might be investigating.

The next major meeting for House and Senate Russia investigators is with Mueller himself, the first since he was appointed. They are expected to work on setting formal terms of how the Hill and federal investigations will co-exist and share information -- a major test on that front will be whether the FBI is willing to release Comey's memos of his conversations with Trump, now that they have been provided to Mueller.

Despite being controlled by Republicans, both houses of Congress continue to press on the Russia front.

"More often than not, the committee conducts its work behind closed doors, a necessary step to ensure that our most sensitive sources and methods are protected," Senate Intelligence Chairman Richard Burr, R-North Carolina, said Tuesday at the start of the Sessiona hearing. "I also recognize the gravity of the committee's current investigation and the need for the American people to be presented the facts, so that they might make their own judgments."

Even the House intelligence committee -- which was almost derailed by a partisan split and has been slowed by a decision by its chairman, Devin Nunes, not to completely step aside from the probe -- took critical steps this week.

House Russia probe leader Michael Conaway, a Texas Republican, and Rep. Adam Schiff, the investigation's top Democrat, were set to meet with former Homeland Security Secretary Jeh Johnson -- just a few days after Senate investigators interviewed him. The pair is also expected to meet with Mueller as soon as this week, Schiff said on Tuesday.

The Senate Judiciary Committee is also trying to assert its place in the Russia investigative. hierarchy.

Chairman Chuck Grassley has emerged as an aggressive force, pressing for Comey's written notes of his conversations with Trump and leaving the door open Tuesday to a possible obstruction of justice probe.

"We're going to leave that to a conversation with (Sen. Dianne) Feinstein," Grassley said, referring to his panel's top Democratic senator, adding that he wants to "work out all the subpoenas and all the stuff we have to do in the future."