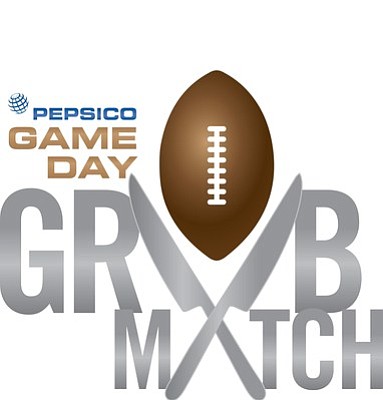 Spoiler alert – the winner was Nick Mangold! His Cool Ranch Doritos-Crusted Wings with Buffalo Sauce and Sabra Ranch Tzatziki Dip will be featured on the Buffalo Wild Wings menu at Mall of America during Super Bowl LII weekend. His recipe and others can be found on www.pepsico.com/recipe. Mangold has also decided to direct the $25,000 donation to a New York City food bank, through PepsiCo's partnership with Taste of the NFL.

"Great food, great football. It doesn't get any better than that – especially when you win!" said Mangold. "I'm thrilled my skills in the kitchen also allowed me to support the fight against hunger and help feed those in my local community."