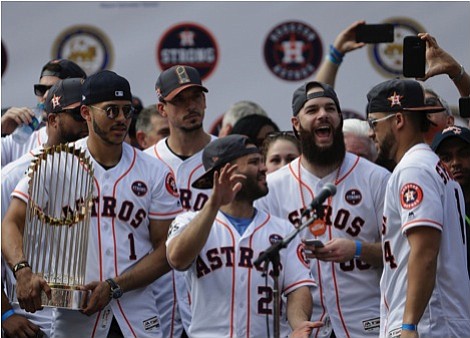 In college, there was a young man who would drive over an hour every Friday just to make it to his parents’ house for dinner. You could almost set your watch by it because he had the same routine. Get out of class, pack up his vehicle, and hit the road no later than 4 pm. So, one day I asked him why he leaves campus every Friday to go home? He looked at me and said, “Our family tradition is to have dinner as a family every Friday night no matter what. We have been doing it for years.”

Traditions like that one are hard to stray away from because you have been doing it for so long. That is what the World Champion Houston Astros are doing these days. Building a summer tradition of sending multiple players to Major League Baseball’s All-Star game. This is the second year in a row that the Astros will send multiple players (5) to Washington D.C. to participate in the mid-season event. In 2017, they sent a total of six players to represent Houston. 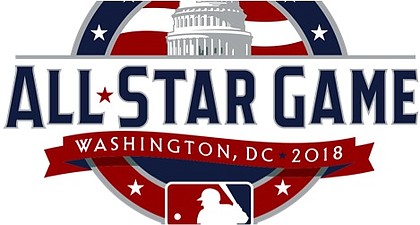 For American League MVP Jose Altuve, the All-Star game has become as normal as hitting a routine fastball. The current leader in hits (123) is making his 6th-career appearance and was the top vote-getter with 4.84 million votes. He is the first player in franchise history to lead the entire MLB in All-Star fan votes. Altuve will also be making a fourth consecutive start at 2nd base for the AL.

Starting pitcher Justin Verlander was voted in for the first time since 2013. Unfortunately, he won’t be able to participate due to the pitching rotation which has him pitching two days before the break.

One of the great things about traditions is you can always start one. There is no time requirement or limit to begin what could last a lifetime. Astros 3B Alex Bregman is hoping the All-Star tradition lasts for his entire baseball career. He was voted to his very first appearance as a reserve this year and all Houston fans will tell you it was well deserved.

“Thank y’all for the love and support all year long! Accomplished a childhood dream of mine today! Very special,” Bregman wrote on his Twitter account upon hearing the news that he had been voted in as a reserve.

Rounding out the Big 5 is a player who has come to Houston and made an instant impact like the aforementioned Verlander did on last year. Astros Pitcher Gerrit Cole is making his 2nd appearance on an All-Star roster. The right-hander has been phenomenal this season amassing 169 strikeouts prior to mid-season which breaks the franchise record of 167 set by former pitcher Mike Scott.

The last time the Astros sent this many players to the All-Star game they ended up being the 2017 World Champions. Let’s hope that this tradition will bring another title to the city of Houston. Good luck guys.