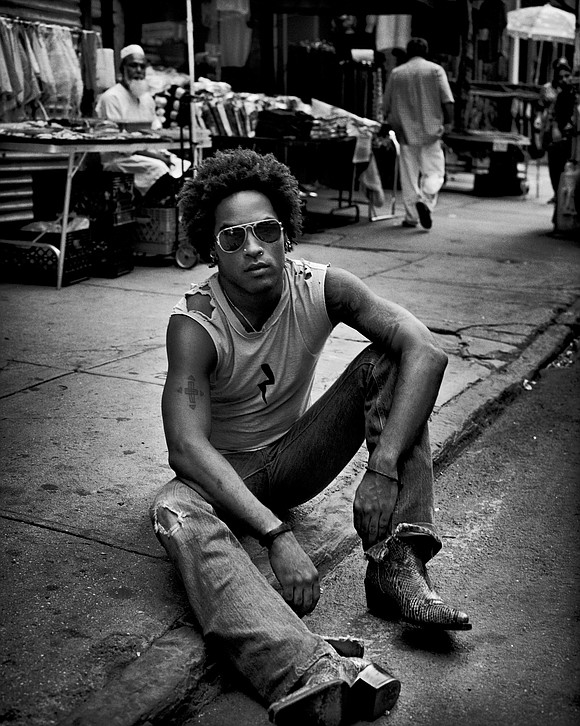 Twenty-nine years after releasing his debut album, Lenny Kravitz is still letting love rule, but with an eye towards societal strife that continues to go unchecked. The multi-Grammy award winning musician brings forth a conscious body of work with Raise Vibration, his eleventh studio album, out September 7th. The first single off the Raise Vibration album, It’s Enough, is a battle cry against corporate greed, political corruption, and racism. Kravitz switches gears with his follow up single, Low, exploring the perils of his near-mythical sensuality with intonations alluding to his past intimate relationships. For Lenny Kravitz, the art of the story is paramount, while pop music trends are immaterial. He tells stories through his writing, vocals, and the multitude of instruments he has mastered over the years.

Musically, Raise Vibration is an eclectic blend of the kind of stylistic rock n’ roll-funk sound that Kravitz is known for, with subtle nods to vintage R&B and choruses that sway towards pop appeal. His music puts you in a trance-like groove and defies all genre. 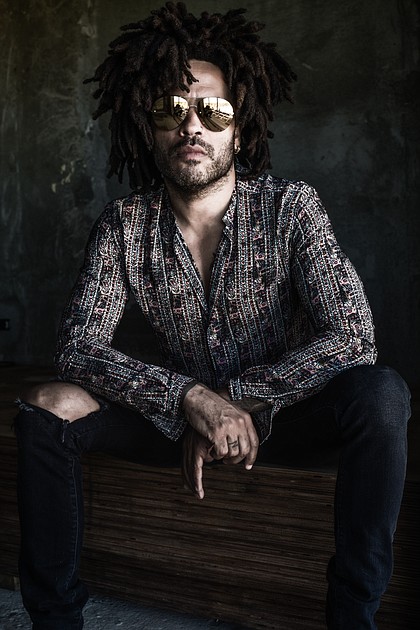 Lenny Kravitz, the man, is a veritable roadmap of his past experiences. From making his way in an industry that doesn’t always value individuality, to making his way in a world that begged to define and categorize him by race and ethnicity in his formative years, he wears his memories on his sleeve and they inform much of his artistic expression. Our conversation surprised me as it took a more intimate turn. He and I delved into matters of spirituality, racial identity, family and the rituals that aide him in creating his eclectic sound. We were very much on the same page as he shared his feelings about everything from racism and societal injustice to his personal spiritual journey, his family, and his music.

Allison Kugel: You’ve said you were born to make music. Can you share your earliest memory where you became aware that music was going to be your life?

Lenny Kravitz: For me, the pivotal moment was going to see The Jackson 5, live at Madison Square Garden, when I was six years old. I was in the first grade. I had already been intently listening to their record. But I went to the show, and the next morning that was it! I was completely sold. I knew that’s what I wanted to do.

Allison Kugel: What was it about The Jackson 5 that resonated with you?

Lenny Kravitz: Number one was the music. The music was incredible. The music that was made by these kids was not elementary, it wasn’t bubble gum as they used to say back then about young artists. This was very sophisticated, high-level music with the best musicians, the best producers, and [Michael] was one of the best singers who ever lived and who ever will live. The level of interpretation and feeling and vocal range… it was a perfect storm for me, the way everything came together. On top of the music, the presentation and the showmanship were top level and soulful, and these were people that I could identify with. They looked like me. I had the same hair… there were so many things that came together in my mind.