Let’s Have An Honest Conversation About the #MeToo Movement 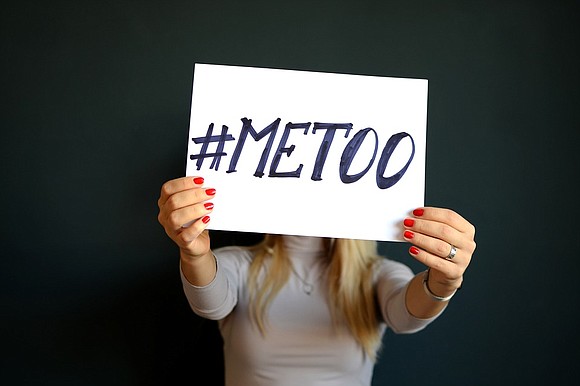 As a man, I’ve been hesitant to write about the #MeToo movement because what I’ve seen a lot of is instant generalizing. If you don’t automatically condemn any man that’s accused then you’re for sexual harassment and rape. Having this conversation with one of my friends I put it to them like this, “If you’ve been friends with a guy for years and he’s always been a good guy and even protected you on occasion. Would you cut him off for being accused of something without any video or real evidence?” Of course, the answer to that question is no for most people but why do we ask that of people that are friends with celebrities?

The #MeToo Movement has been necessary not only in Hollywood but in real life. For decades, if not centuries, men have had this power to treat women as though they were nothing more than toys to be touched and played with regardless of how the woman felt. We are at a place in our country where that needed to come to an end. I have zero sympathy for the men that are being called out and found guilty, even if it’s only in the court of public opinion.

Now, let’s get to the honest conversation portion of the article. Both men and women have to stop using situations that aren’t the norm to justify bad behavior. The first example is Aziz Ansari, the creator of Masters of None, and his situation. It’s clear to anyone that read the article about him and the woman that accused him of sexual misconduct that it wasn’t sexual assault. My issue when it comes to men is that guys keep using his case to justify why the #MeToo movement is dangerous which simply isn’t true. There are a lot more women that aren’t reporting rapes and sexual misconducts than there are women making up stories.

The other part of this equation is the women. I’ve seen women be caught in inaccuracies or flat out lies and other women don’t want to call them out because they’re afraid of being labeled “anti-women.” At some point right is right and wrong is wrong. I can’t ask men to stop looking for reasons to discredit a movement that has given power back to women but not ask women to hold women that are discrediting their movement accountable.

Let me end this with a quick story. A friend of mine told me that her co-worker said he respected her because she wasn’t like the other women at the office. She didn’t let him hug her or touch her because she had a man. She viewed that as a compliment and maybe it was but my issue is this. What if she didn’t have a man or wore cute clothes to work but simply didn’t want to be touched. That’s her right; it’s not even a conversation. That’s the mindset that needs to change. This idea that random hugs and shoulder touching isn’t rape is the gateway to feeling empowered.