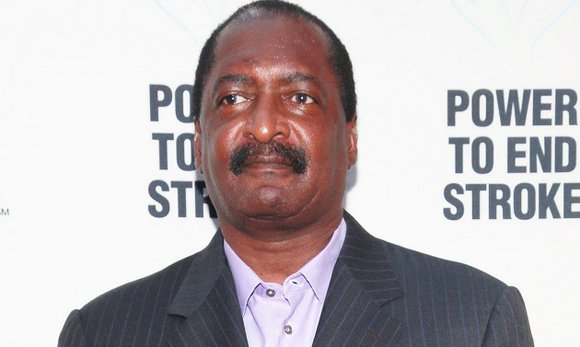 LOS ANGELES, March 29, 2018 /PRNewswire/ -- It's hardly a secret, breaking into the music industry in a real way can be the most serious of challenges. Online recording studio Tunedly has removed many of those difficulties by connecting songwriters to top-of-the-line session musicians to make remarkable music online. In exciting news, that makes working with the Tunedly team even more valuable, two new figures have just joined their special Advisory Board, with a nearly unmatched wealth of industry experience and knowledge: Mathew Knowles and Harvey Mason Jr. Knowles is the father of Beyonce and Solange, and current head of Music World Entertainment, a label and publishing house with close to three decades of experience, representing a diverse portfolio that include Destiny's Child, Kool & The Gang and Johnny Cash, among many others with record sales exceeding 450 million records. Mason Jr. is a Grammy, Billboard Music, and ASCAP Pop award-winning producer and songwriter who has worked with names like Justin Timberlake, Chris Brown, Justin Bieber, Kelly Clarkson and even Michael Jackson, to name just a few. Obviously, the excitement surrounding these two superstars joining the Tunedly team has been incredibly high.

"Both of our new advisors joined to help Tunedly navigating the often tricky waters of the music industry more efficient," commented co-founder of Tunedly Mylene Besancon. "We know this will help us and the people who work with us find more success with their music without any doubt at all," she added.

Knowles and Mason Jr. are equally enthusiastic about their new roles with the online recording studio.

"I've seen it all when it comes to the music industry," remarked Knowles. "I'm beyond thrilled to be able to help Tunedly's young founding team avoid some of the pitfalls that could otherwise derail their projects."

Mason Jr. agreed, "The whole concept of Tunedly is something that I am behind 100%, with it being a win/win all around. I can't wait to help Tunedly, and its users, become even more successful in the music industry."

Tunedly is backed by a number of high-profile business investors from New York and St. Louis, including Capital Innovators and StartFast Venture Accelerator, who have mentored the founding team thus far. "Our investors are valuable advisors for us from a business perspective. However, being in the music industry, we feel it is important to also team up with respected veterans in this space to take Tunedly to new heights," Chris Erhardt, CEO of Tunedly said.

For more information be sure to visit https://www.tunedly.com.