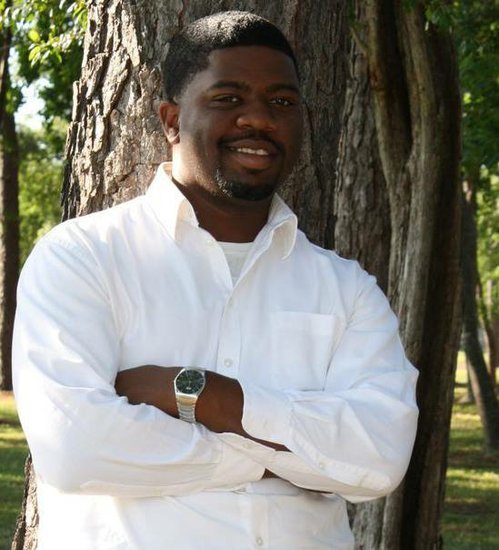 When it’s someone you love; you’re a hypocrite: don’t worry, we all are.

Have you ever been talking to someone and the conversation escalates to mutual friends? “Hey, you heard that Bob and Jill are getting a divorce, Bob cheated.” Immediately it’s, “Bob is an asshole and you should never cheat! What kind of man is he?”

That person doesn’t want to hear that they’d been sleeping in separate rooms or that Bob tried his best to repair the fractured relationship before he pursued another woman. All they know is Bob cheated and that’s wrong. But what happens when Bob is their brother or their friend?

When they never liked Bob’s wife in the first place and they know Bob tried to make it work. The energy is completely different even though Bob is still wrong. The point isn’t that Bob cheated; the point is that in both circumstances all he had to do was tell his wife it’s over. You don’t get to have it both ways. You don’t get to take this, “I did everything I could” approach when you didn’t do the one thing that matters. Which is to tell her it’s over before you start something new.

This isn’t just about infidelity. I see it with child support, splitting rent, staying with parents; the situations are endless. A co-worker loses a family member and needs more time to grieve, you feel like they’re taking advantage. Your best friend loses their brother or spouse and you’re mad their job won’t give them more time off. Why don’t we keep the same energy? Because we’re human.

When we know a person, we have seen the best in them, and feel like whatever wrongs they’re committing aren’t really who they are. We don’t give strangers or people we don’t like that same benefit of the doubt.