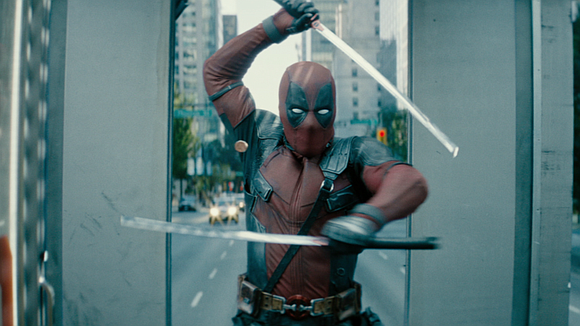 The main selling point of superhero films, whether they belong to the DC or Marvel Universes are stakes. Most of then end up with a villain who wants to take over the world, via some malevolent force or action.

The last big superhero flick, Avengers: Infinity War settled on the hard belief of stakes and whether or not they truly mattered if everything can be reset. Justice League was more along the lines of crafting a superhero team-up movie solely because the other guys had a decade jump in doing so. When your heroes have one very noticeable (and stand along stake), does it truly make for a good movie?

Enter Deadpool 2, the sequel to a film where the character was a) hyper aware and b) broke the mold because it was a violent, hilarious, fourth-wall breaking tribute to comic history and more. Deadpool as a character is far more aware of all these universes and heroes and tropes than any of his counterparts. It less action movie and more documentary with him, filled with gags, a simple runtime and plenty of gore. In other words, Deadpool and its highly anticipated sequel didn’t require 18 previous movies for you to get it.

Naturally, the R-rated sequel delivers upon the massive hype, crafting a story that not only has heart somewhere beyond the wise cracks and puns but also more than enough action to remind you that Deadpool is “different”. Ryan Reynolds is back in the suit as the Merc With A Mouth and this go-round; he’s not the accidental hero he played himself up as in the original. Instead, Deadpool has a simple stake: try and protect a child from a future cop in Cable (Josh Brolin) who threatens to kill him.

In order to get everyone from point A to hilarious points B and C, Reynolds and company execute on far more jokes that hit compared to the original. They don’t come in rapid-fire succession but each joke is giving a little bit of air before moving onto the next one. Plus, the allusions to the other superhero movies in Deadpool’s realm (X-Men, the Avengers) all get their respective shots. Because what’s a Deadpool movie without wise cracks about the absurdity of superhero movies in the first place?

With a two-hour runtime, Deadpool 2 doesn’t lag or sit on certain topics long enough to bore you. Everyone, including Atlanta’s Zazie Beetz, gets ample amount of screen time to shine and the Cable/Deadpool dynamic is hysterical. As an action-comedy drunk on its own self-awareness is concerned, Deadpool 2 manages to supersede all expectations. It’s a worthy contender for a film to sort of wash away all the uneasy feeling Infinity War left you with last month.

Or, it hit you right in the sweet spot of being a perfectly hilarious summer action movie.