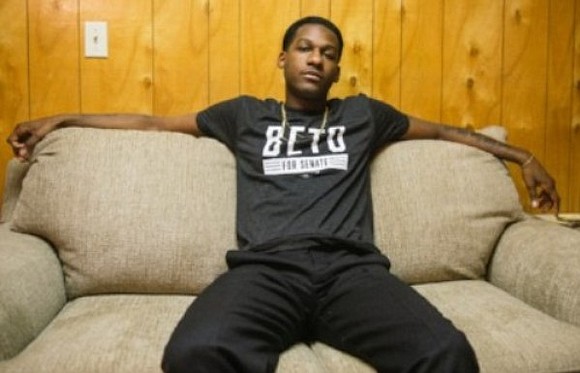 Grammy nominated R&B artist and songwriter – and longtime Texas resident - Leon Bridges will perform at a concert and rally in support of Texas Senate candidate Beto O'Rourke. Headlined by living legend and iconic Texas musician Willie Nelson, the concert will be held at Auditorium Shores in Austin on the night of September 29. The concert, featuring a backdrop of downtown Austin, is a free event via registration act.betofortexas.com. The all-Texan lineup includes Lukas & Mikah Nelson, Carrie Rodriguez, Tameca Jones and Joe Ely. O'Rourke will be in attendance and address the crowd. O'Rourke is running for the U.S. Senate seat currently held by Ted Cruz, and has already visited all 254 counties of the state. The El Paso Congressman's campaign has sworn off all PAC money and is being run in a grassroots fashion that includes town halls across Texas where O'Rourke can take questions from those he wants to serve and represent.