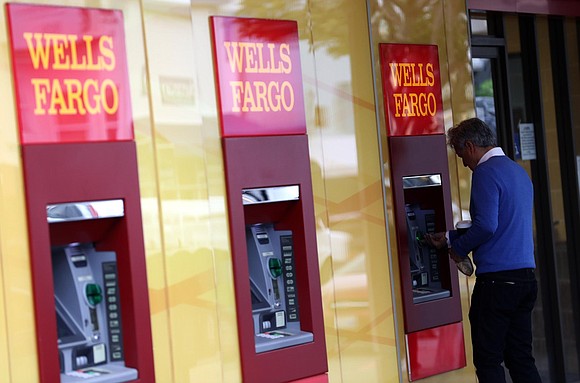 Wells Fargo is saying goodbye to its retirement-plan business as the bank continues to grapple with a penalties, legal fees and a backlash over its scandals.

(CNN) -- Wells Fargo is saying goodbye to its retirement-plan business as the bank continues to grapple with a penalties, legal fees and a backlash over its scandals.

Wells Fargo said the deal reflects its goal of focusing resources on areas it can grow and maximizing opportunities within wealth, brokerage and asset management. The Wells Fargo business had $827 billion in assets under administration at the end of the year.

The Federal Reserve, citing "widespread consumer abuses," imposed an asset cap on Wells Fargo in early 2018 that prevents the bank from growing its business.

Last month, Wells Fargo announced the abrupt departure of CEO Tim Sloan, a three-decade veteran of the bank and its troubled culture. Wells Fargo's board of directors promised to hire an outsider.

Legendary investor Warren Buffett, Wells Fargo's leading shareholder, urged the board not to hire a Wall Street executive because that would only inflame the bank's political problems.

For the Des Moines, Iowa, based Principal, the Wells Fargo deal will double the size of its US retirement business and strengthen its foothold among mid-size employers. More than two-thirds of the accounts are from employers with plans ranging between $10 million and $1 billion.

"Retirement is at the heart of our business and core to our future," Principal CEO Dan Houston said in a statement.

The Wells Fargo retirement businesses are served by 2,500 employees, including US workers in Charlotte, Minneapolis and Waco, Texas as well as overseas in the Philippines and India.

Wells Fargo declined to comment beyond its press release.