“Count Me In” by Varsha Bajaj 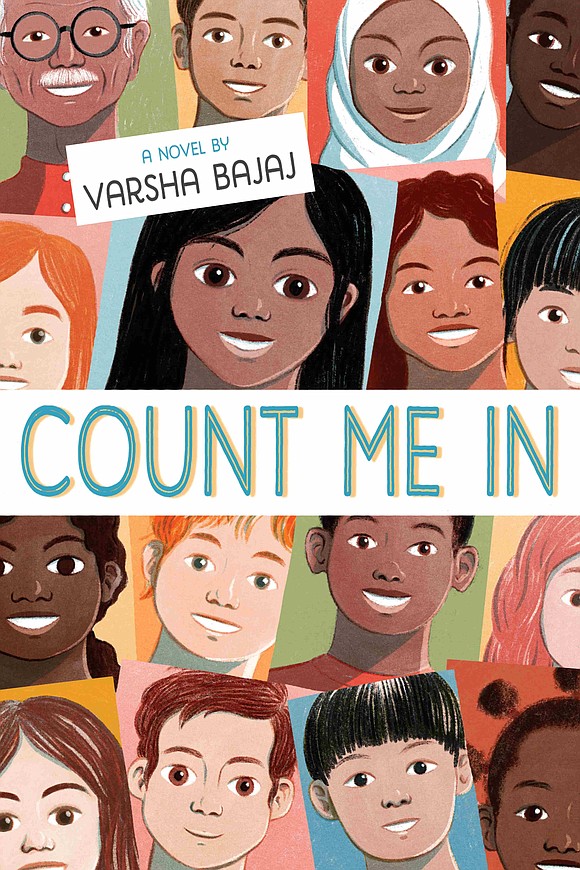 There are a few kids in your class that you usually try to ignore.

That’s because they’re kinda mean. They call others names, knock books out of their hands, and say racist or hurtful things. They’re bullies, and you avoid them as much as possible, but as in the new book “Count Me In” by Varsha Bajaj, could there be something you don’t know? 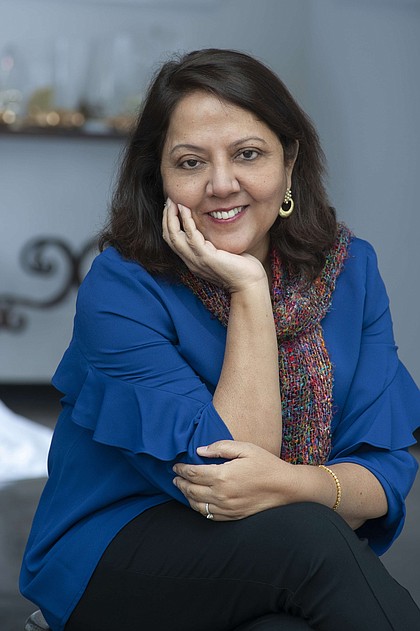 It was early in sixth grade, and Karina Chopra kept her head down. The popular boys, basketball players, had tried hard to humiliate her on the school bus and she wasn’t having any of that. She was nerdy, she’d admit it. She was a good student and the teachers liked her. And her skin was brown, but was that any reason to harass and embarrass her?

No, it wasn’t, and though it was now early in the school year, seventh grade, Karina never forgot that hurtful incident. She still tried to avoid those boys, even though one of them, Chris Daniels, lived right next door. Avoiding him was a challenge: she and Chris were in five of their seven classes together. Ugh!

Chris Daniels was almost positive that Karina Chopra thought he was one of the mean dudes. He didn’t blame her for it; he never stood up to any of the other boys on the team when they teased her, even though he knew he should. He actually thought Karina was one of the prettiest girls in Houston, but he couldn’t tell her that because he barely knew her, even though she’d lived next door for years.

And then – oh, man! – Chris’s dad decided that Chris needed a math tutor and the school assigned Karina’s grandfather as his teacher! He had to spend practically every after-school with them. For sure, he’d make a total fool of himself!

But he didn’t. Instead, Chris learned math, and a lot more. He found out that Karina was pretty cool, and that Indian culture included awesome food. He learned to stand up for himself, and for Karina and her family. And he learned that there were haters in the world, and that they could change everything...

With its themes of bullying, violence toward immigrants, and diversity, if there ever was a timely tale, “Count Me In” is it. And this is a nice book, to boot.

It’s not filled with needless drama or pre-teen angst or drugs. There are no adult-only themes here, and nothing from the realm of the unexplained. Instead, author Varsha Bajaj’s plot is one that teens and almost-teens may be grappling with now, and her characters are well-rounded, basically good kids caught in a modern problem with a modern solution. That leads to a message inside this tale that is underscored through repetition, and which could invite discussion.

Readers ages 10 and up will surely see themselves or someone they know inside this book and that might help the kid who needs it. Even if there’s no pressing concern for your child, “Count Me In” is a book she can’t ignore.