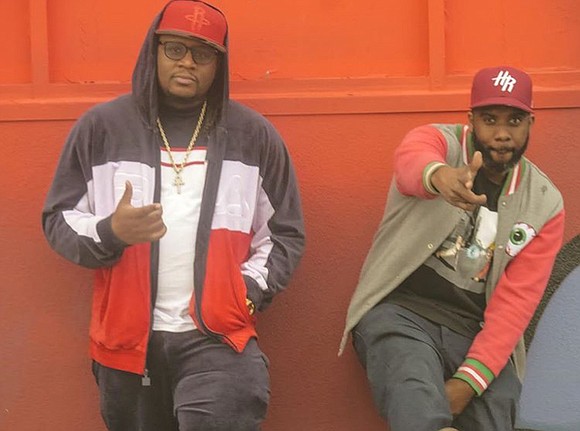 Houston-based collective G. M. S. (Grown Man Sh--) recently dropped their first single "Kei$ha" in anticipation of a dope studio project forthcoming. Hip-Hop artists Bishop3rd000 and Chief Malik have joined forces to bring a dose of some grown man essence into the genre. The hit single is plastered with some heavy beats produced by Multi-Platinum Grammy Nominated Producer from Houston, June James A.K.A. June, The Jenius. Their vast influence comes from legendary artists such as Tupac, Nas, Biggie, Scarface, N. W. A., Spice 1 and others who have created an influential barrier to the art form of Hip-Hop. If you've seen the 1991 American Gangster classic New Jack City, then you may be familiar with Keisha's character and her infamous phrase, "Rock-a-bye Baby." Listeners can find raw energy and unadulterated lyrics throughout "Ke$hia" along with their idiosyncratic cadence. 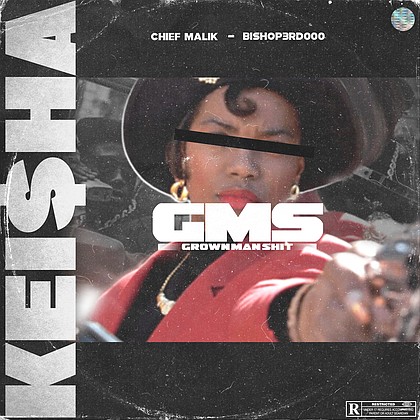 Check out their single below: