“A Craftsman’s Legacy” by Eric Gorges 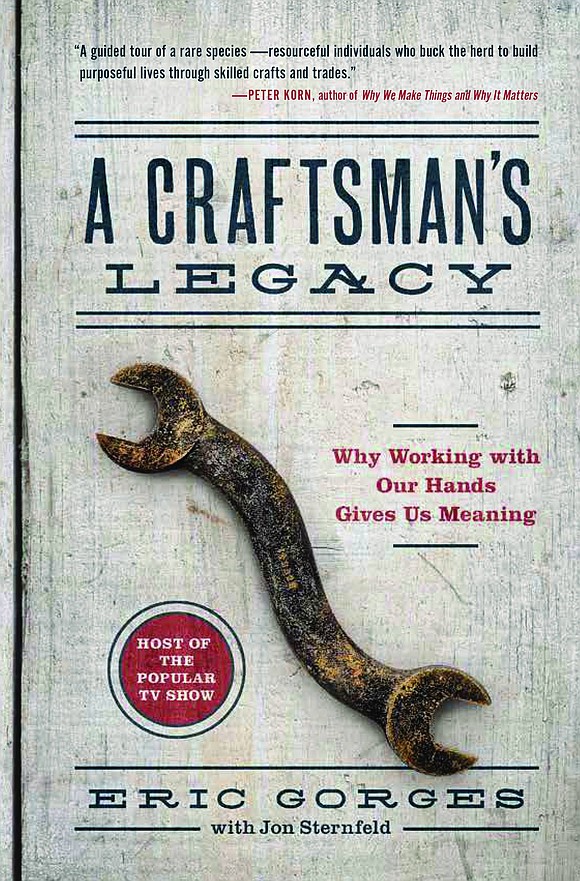 Necessity is not the mother of invention.

Childhood. There you are: that’s the mother of invention. When you were a kid, if you didn’t have something and you didn’t have the funds to buy it, you cobbled it together from whatever you could find – and it worked. But have you lost that initiative, the imagination, the joy in creating? As in “A Craftsman’s Legacy” by Eric Gorges, do you need to return to working with your hands?

Thousands of years ago, what a worker did determined what his surname would be. Mason, Brewer, Tyler, Taylor and other common last names have carried that legacy forward, despite that few people today make their livings by their crafts.

Here, though, Eric Gorges writes of those who do. 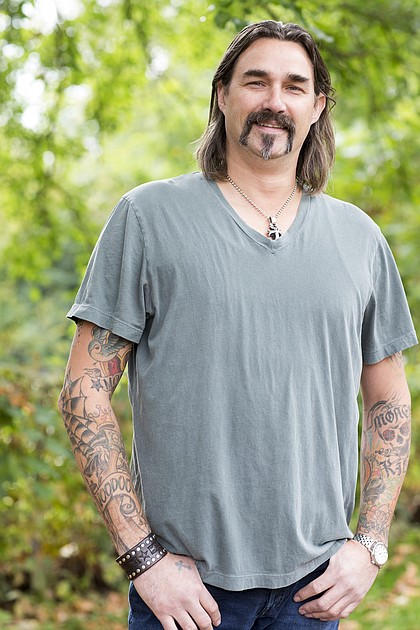 As someone who builds motorcycles, Gorges himself is a craftsman but he didn’t get there easily: he started his career at the bottom rung of Xerox and worked his way up, until panic attacks kept him from even leaving his house. A therapist pointed out that it was time for a change and Gorges realized how much better he felt when he was in The Zone in his garage.

Like most entrepreneurs, people who make a living with their crafts have traits that make them successful. They understand, first of all, that it’s physically impossible to attain perfection but they’ll always hold “on to an inkling of hope.”

From a master penman and calligrapher, Gorges saw that “doing the single task well” is perhaps better than being jack-of-all-trades. From his father, he learned that making a mistake allowed for “something new to discover.” A potter showed Gorges that focus comes when you relax, slow down, and stop paying attention. On two sides of woodwork, he learned that “visualizing the future” is imperative. Gorges saw sacrifice in action from the family of an engraver. An alpaca owner and yarn spinner taught him that there is peace in any process, once you find your cadence. And he learned from each of his subjects here that you must “respect the customers, respect the work.”

While it might, at first, seem like “A Craftsman’s Legacy” is an odd choice for a business book, know that it deserves a second, harder look.

Absolutely, each of author Eric Gorges’ profiled craftsmen (and women) make money from what they do, and each has lived other stories to get to that point – stories that Gorges is careful to lay out, both good and bad, as he writes of his attempts at each of the crafts described. He also tells why he chose to include these talented people here and on his TV show: in all cases, their journeys toward making a living from their handiworks also have hidden lessons that apply to any aspect of business, both personal and professional.

Who doesn’t wish to make a living from the things we love to do? If that’s your dream, too, then you’ll want this informative, inspirational book on your bookshelf. You may find that “A Craftsman’s Legacy” is an absolute necessity.