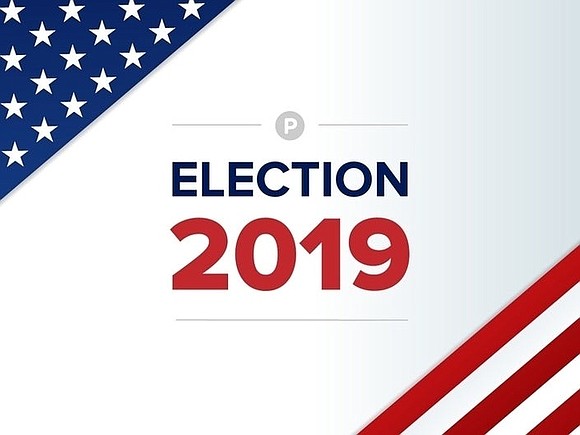 Houston voters appeared to favor a $3.5 billion bond proposal intended to fund METRO projects with the aim of improving public transportation systems and easing traffic congestion in the city. Unofficial early voting totals and results from election day showed that the proposal had large support among voters. As of Wednesday morning, 754 of 757 voting centers were reporting results for Tuesday's election, according to the Harris County Clerk's website. The unofficial results tabulated so far showed the proposal was leading among voters with nearly 67.87 percent of them voting yes on the proposal. It was already known that the proposal was popular among voters. According to a Houston Public Media/KHOU poll conducted in September, 60 percent of registered voters said they would vote in favor of the proposal while a third remained undecided.