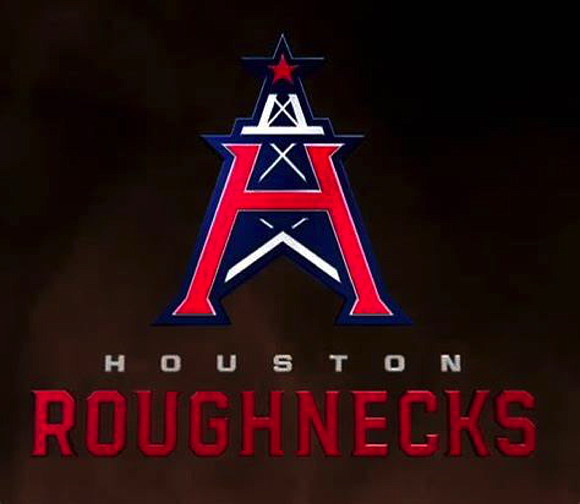 It has been almost a month since the Texans lost in the divisional round to the eventual Super Bowl champions, Kansas City Chiefs. Normally it would take a complete cycle of OTA’s and training camp for the football fans in Houston to get over the loss. Most fans would start looking over the list of free agents that would be available and hoping that new general manager and head coach Bill O’Brien would bring in players to improve the team. Anything to help pass the time until the first game of the 2020 NFL season.

In Layman’s terms. Texans fans would look to find anything they could to fight off the boredom of not having football in the city.

On Saturday February 8th all that will change when the Houston Roughnecks kick off their inaugural season at TDECU Stadium (University of Houston) against the Los Angeles Wildcats at 4pm on Fox.

The Roughnecks are one of eight teams that is a part of the newly improved and revamped version of the XFL which is once again owned by wrestling entertainment mogul, Vince McMahon. He owned the league that lasted only one season 19 years ago and was filled with players who had nicknames such as “He Hate Me” and gimmicks like looking into the cheerleader’s locker rooms. The new league promises to give you a more football centric product that focuses more on the game and less on the antics.

“We will focus on 100% good quality football and great coaches, said XFL commissioner Oliver Luck in an interview on ESPN. “We think we have the best 450 or so players who are not under contract to another professional football league. It’s all about the quality of the game. We are doing this for the love of the game.”

Former Oiler assistant and NFL head coach, June Jones will lead the Roughnecks into battle during the season and will give Texans fans a glimpse of that run-and-shoot offense that use to put up a lot of points in the “8th Wonder of The World,” the Astrodome.

"I’ve spent a few years coaching in Houston and having a chance to return to be a head coach in the XFL is an opportunity I couldn’t pass up," said Jones as he was introduced as the head coach back in May 2019. "This new fresh opportunity to build a team from the ground up is extremely rare in this game, and I’m looking forward to working with Brian Michael Cooper (Team President) and our coaches to give football fans in Houston a team that’s truly exciting to watch and worthy of their support."

The Roughnecks roster consists of former NFL players who are looking to show that they can still contribute to an NFL team in need of their skill set. One of those players is former Houston Texans defensive back, Charles James II. He is most remembered as a fan favorite of the 2015 HBO series, Hard Knocks.

Although he was cut from the team during training camp, Houston brought him back in 2015 and he was on the 52-man roster in 2016. James ended his NFL career with 43 tackles after playing a combined 34 games with the Texans, Indianapolis Colts, Jacksonville Jaguars and Buffalo Bills.

Come on Houston. Let’s welcome the Roughnecks to the “H” by showing them much love and support on Saturday.