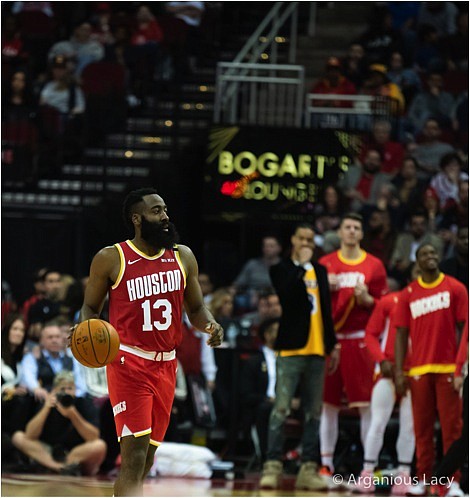 The Houston Rockets are making a lot of sports media personalities bite their tongues and clean their Twitter feeds of the negative things they have said about how this small lineup and the lack of a big man in the middle would cause the Rockets to lose a lot of games. Even with all the pessimistic views being spread on the airwaves and social media, the Rockets continue to thrive with a group where sometimes the biggest person on the court is newly acquired 6’8 forward Jeff Green.

Houston has come out of the All-Star break the same way they went in by giving teams fits on the offensive side of the court. They are averaging 118.6 points a game which is 1.4 points behind the Milwaukee Bucks who lead the league in scoring at 120 points per contest. But it is their defense as well that seems to baffle teams that don’t understand how they are being outplayed by a team that has no traditional center. 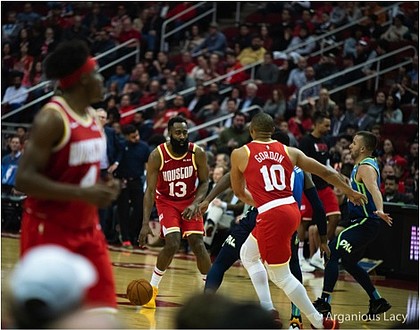 New York Knicks rookie guard RJ Barrett whose team lost to Houston on Monday night by a score of 123-112 echoed the sentiments of most teams the Rockets have played within the last month.

“They get their hands on a lot of balls and they are very active,” said Barrett. “They are so good in transition (defense).”

Being active is the blueprint of the Rockets defense as they switch out on defenders at a rapid rate which usually leads to steals and turnovers. No team in the league has been better than Houston in the last 15 games when it comes to steals as they are averaging over 10 during that time span. Those steals lead to extra possessions on the offensive side of the ball which has equated to an 11-4 record for the Rockets during that stretch of games. 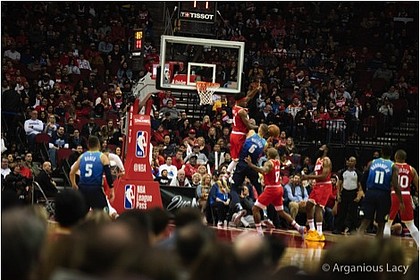 “We talked about it and we have to win as many as we can,” said Houston Rockets head coach Mike D’Antoni after the game against the Knicks. “We had 28 games left (after the All-Star break) and we have won three of them and now we have 25. We have James and Russell, so I believe we can beat anybody.”

Houston will look to avenge an early season loss to the Memphis Grizzles in a nationally televised game on Wednesday night at the Toyota Center.