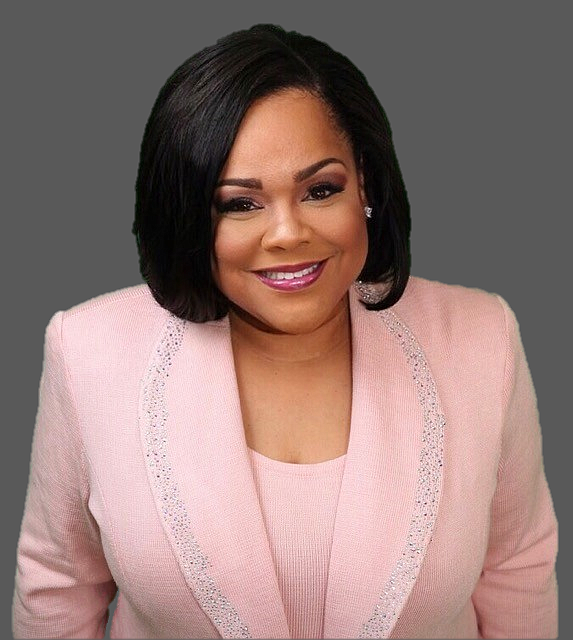 Alpha Kappa Alpha Sorority, Incorporated® has always been an organization that of times of crisis, the members respond by stepping up, serving, and continuing the business at hand. The global pandemic of COVID-19 might have delayed their efforts but did not stop them. Treading in uncharted waters, the sorority used its virtual platforms to hold the first virtual election where Joya T. Hayes was declared the South Central Regional Director and installed into office at the 69th international convention of the 112-year-old organization. Hayes now leads 10,000+ members in more than 120 undergraduate and graduate chapters in the states of Arkansas, Louisiana, New Mexico, and Texas in the second largest region of the sorority.

After going through a campaign process that required candidates to exercise flexibility, Hayes was grateful when she was officially named the winner of the election.

“It caused me, and all the candidates I believe, to really reevaluate what matters most, and to reevaluate what brought us into the sorority in the first place, and made us reprioritize our thoughts and our beliefs,” Hayes said about participating in the historic election. “So for me when I heard that I had won I was just grateful because I knew that it was just a true blessing to not have only been the one who won but to be in a space where I could be there and make that happen under such unfortunate circumstances.”

During this tumultuous time in the world, where the issues of the day are the pandemic and racism, Hayes plans to focus on what makes the membership thrive in the name of service and sisterhood, that is community. Under the administrative brand, “We Are South Central,” Hayes will galvanize members to focus on the social justice issues that are critical to the communities in which members live and serve.

“If we are going to lead with service, we have to recognize that the first community with which we must service is our own,” said Hayes. She intends to have members support their black children and families in the inequity issues that make all thrive in the workplace. Her priorities are getting the region focused on sustainability, connectivity, and being committed to the community’s social issues making it “not a better day, but a new day” in how members pivot to meet the needs of the community and the organization to move forward. In that new day with the new branding “We Are South Central,” Hayes wants members to recognize that their power is not in the individual talents of the membership but in the collective power of the entire body.

With a strong background in human resources, Hayes is more than equipped and ready to take on the challenges of this new role. Human resources is an industry where being able to relate to human beings and all aspects that make up an individual in a systematic way is crucial, and it comes second nature to Hayes. The cum laude graduate of Huston-Tillotson University also has a Master’s degree from Texas State University with concentrations in communications and public administration, respectively. Currently, she is the Director of the Human Resources Department and Director of Civil Service for the City of Austin, Texas, where she deals with all things related to human resources, training, and organizational development. In other words, she works with people a lot.