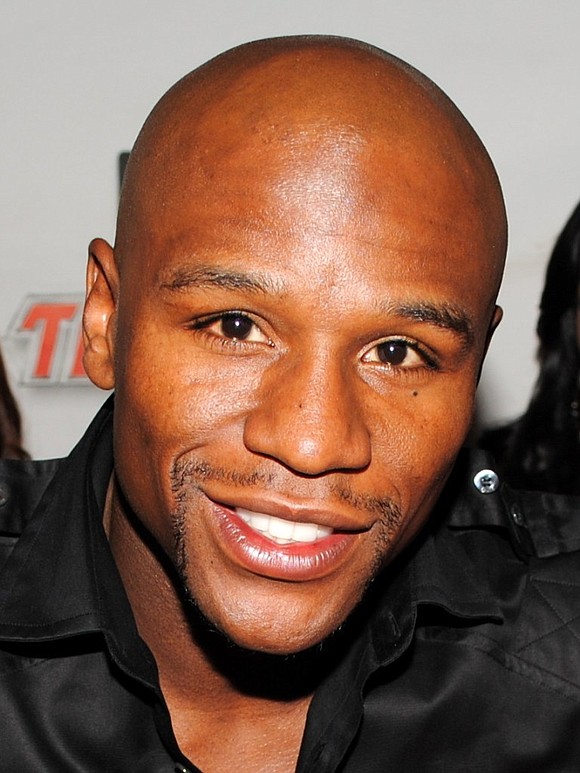 As reported by The Grio, boxing champion Floyd Mayweather offered last week to cover all funeral expenses for George Floyd. His generous offer has been accepted.

To quote from blackamericaweb.com:

According to Leonard Ellerbe, the CEO of Mayweather Promotions, the Floyd family has accepted his offer. “He’ll probably get mad at me for saying that, but yes, [Mayweather] is definitely paying for the funeral,” he told ESPN on Monday, June 1. “Floyd has done these kind of things over the last 20 years,” he added.

The gesture came about through an unexpected six degrees of separation. Anzel Jennings, CEO of The Money Team Record Label, apparently grew up with George Floyd in Houston, Texas.

Jason Lee of Hollywood Unlocked spoke to Jennings and reports that Anzel reached out to the family on behalf of the boxer.

He will reportedly pay for three ceremonies, one in Houston, Minnesota and Charlotte, North Carolina. A fourth is tentatively planned and Mayweather has agreed to bear the costs for that funeral as well.