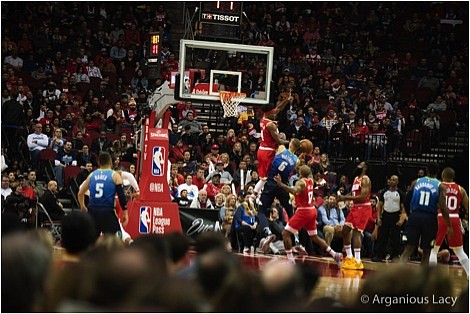 If you are familiar with the old television show, “The Incredible Hulk” which was derived from the comic book by the same name. You know that the basis of the show is about a physicist named Dr. Robert Banner who is a mild-mannered, law-abiding citizen who lives a normal average everyday life.

Well that’s until someone upsets him and then he becomes this massive immoveable green object that normally destroys everything in his path. His anger is usually brought on by someone or something that disrupts his normal way of life.

During one episode of the show, he uttered a sentence to a reporter that has become the Houston Rockets mantra over the last month.

“Don’t make me angry. You would not like me when I am angry.” 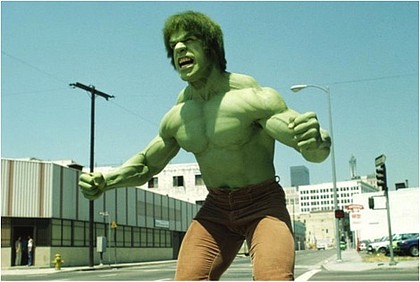 Houston defeated the Memphis Grizzles on Wednesday night by a score of 140-112. It was the Rockets fourth win since the All-Star break and they are currently on a five-game winning streak dating back to the victory over the Boston Celtics right before the break.

But this wasn’t your typical mid-week regular season game at the Toyota Center. This game mirrored the victories over the Golden State Warriors (135-105) on February 20th and Utah Jazz on the 22nd (120-110). The “Hulk” like result that personifies who the Rockets have become lately.

The aforementioned teams caught Houston during a Bruce Banner passive phase where they were still trying to figure out some things that had their minds clogged and for lack of a better term, the lane as well. One common theme in those games were the Rockets blowing big leads and only playing hard for three quarters. They had truly embodied the life of Robert Banner, but they would soon embrace the agrresive monster from within and unleash the Hulk.

A terrible 116-104 loss on Christmas Day to a Golden State Warriors team that had superstars Steph Curry and Klay Thompson out due to injuries perplexed the Rockets. Instead of taking advantage of the stars sitting out, they allowed a second-year player from Louisville, Damion Lee to play the role of Curry as his constant drives to the paint resulted in 22 points as he ended the game as the Warriors leading scorer in the victory.

It was a very bad loss for the Rockets as Golden State notched only their eighth win of the season with that victory over Houston.

"For whatever reason we just didn't get it done," Rockets coach Mike D'Antoni said. "It's too bad we didn't play with the spirit and energy we usually have." 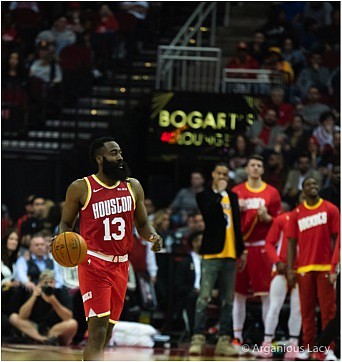 The next time the two teams met, Houston didn’t even allow that Banner mentality to get on the team bus. They stepped on the court in Hulk mode and proceeded to take their anger and frustration out on the Warriors and ended up blowing them out by 30-points. Lee would be held to a measly 13 points while the Rockets got a combined 37 from their newly acquired players (Robert Covington and Jeff Green).