"A World Without Work: Technology, Automation, and How We Should Respond" by Daniel Susskind 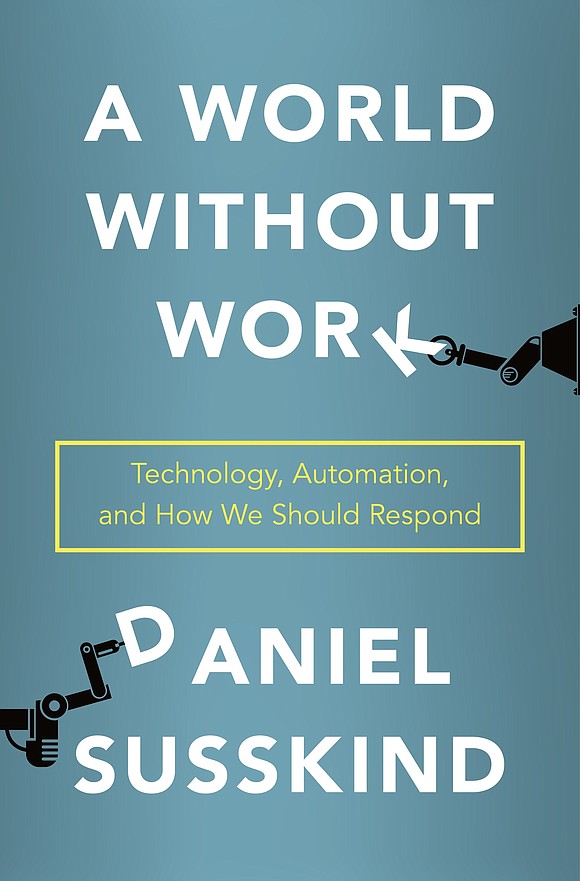 And with that quiet little sound, an email's sent, a door's unlocked, an alarm is engaged, a recipe's downloaded, a machine is launched. Whether you listen for it or you’re so used to it that you don’t hear it anymore, the fact is that we need that click to happen. In the new book “A World Without Work” by Daniel Susskind, you’ll see if it doesn’t need us. 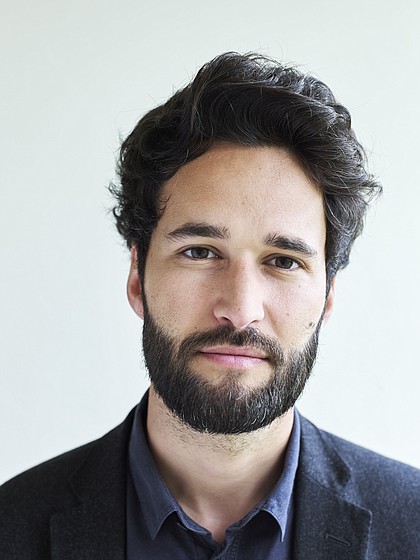 Every time there's new technology, there's an accompanying outcry of doom to go with it. It happened when automobiles took over for horses. It happened when e-books were invented. We must presume that it'll happen with the Next Big Thing.

"Yet those fears," says Susskind, "time and again, have turned out to be misplaced."

For most of human history, work-for-pay didn't exist; our ancient ancestors merely hunted what they needed. Economics, and the desire for possessions, are relatively recent ideas "propelled by sustained technological progress..." which ultimately impacts "not only the amount of work, but also the nature of that work." We aren't, in other words, replaced by machines but our work is "complemented" by them. Framed like this, and remembering that we should look at a job's various tasks rather than the overall job itself, we can see a clearer picture of technology's place in that job's future.

What we're seeing now, however, is a "'polarization' or 'hollowing out'," says Susskind, in which labor markets are "two-tiered." There are plenty of jobs on the high end of the wage scale and lots on the low end, but there aren't many "middling-pay" jobs. More education may help maintain a level of employment, but that will depend on several factors.

Ultimately, he says, there won't be enough jobs available for everyone who wants one, which may lead to a total reassessment of what constitutes "a job." The government will need to get involved, it might mean a modified universal basic income, and while it may not affect you, it will certainly affect your children. For this reason, says Susskind, we must take the issue of a world without work "very seriously."

At first blush, this book may feel more terrifying than a dystopian novel: author Daniel Susskind seems to share his information with calm, just-the-facts neutrality, and it's bleak. Close the back cover of "A

World Without Work," though, and let it settle...

In a way, as Susskind proves, "work" as we see it has been in flux for all modern employees for generations; it's only recently that many have viewed that constant change with something approaching dread. This, and the subsequent essential points that follow here, are explained simply and accessibly for readers with time but without MBAs; mercifully, for those who mourn the Ghost of Employment Future and who want to reverse time, Susskind leaves hope for you, in the form of surprisingly not-so-new ideas.

While this book is not exactly a beach read, it's filled with things all employees should know. If you worry about your future workday, "A World Without Work" should really click.