Rockets look to get back on track against the Pelicans 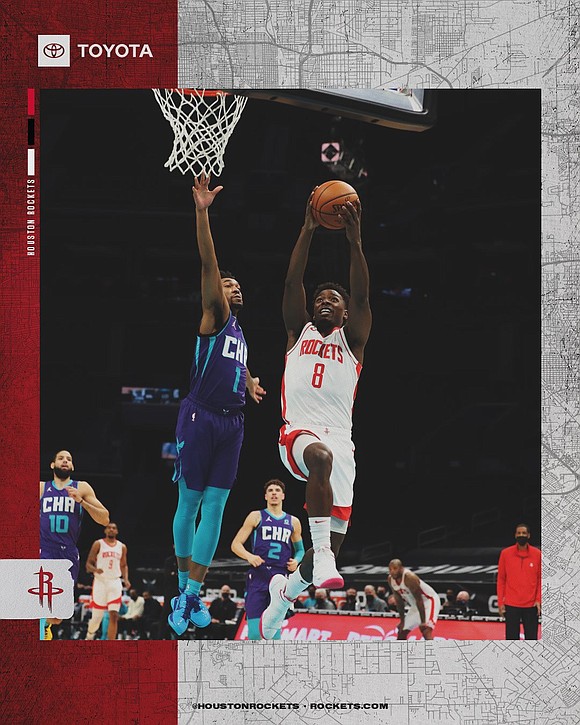 The Houston Rockets (11-2) will be back in action tonight against the New Orleans Pelicans (10-12) as they play their second game of a back-to-back that started with a loss to the Charlotte Hornets last night by a score 119-94.

Playing without three of their key offensive contributors who account for more than 59 points per game in Christian Wood (ankle), John Wall (rest), and Eric Gordon (rest), Houston scored a season low seven points going in the final period of the game and just couldn’t seem to find any offensive rhythm.

Houston also didn’t have an answer for Hornets rookie point guard LaMelo Ball who found his stroke from beyond the three-point line hitting a career-high seven on his way to 24 points.

Victor Oladipo tried to keep the Rockets afloat scoring 21 points to lead all Houston scorers, but in the end, it just wasn’t enough as the team went ice-cold in the fourth quarter going 0-for-10 to start the period and just 2 of 19 combined to end the game.

Now the Rockets will take on a New Orleans team that has won three games in a row and is gaining confidence having won five out of their last seven.

"I just think we have more consistent energy,” said Pelicans head coach Stan Van Gundy when speaking on how the team is playing since last time the two teams met. “We understand our game and how we are trying to play offensively a little bit better."

The Rockets will welcome back Wall and Gordon against New Orleans but will still be without Wood who is being reevaluated on a weekly basis for his ankle injury and Victor Oladipo will get the night off as coach Silas has not played neither him nor Wall in back-to-back games since Oladipo joined the team.