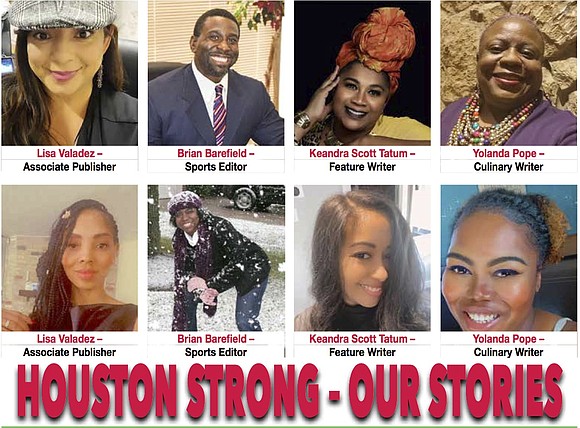 Although we were caught off guard by the severity of the winter blast – we did not crumble! Our instincts kicked in and we used skills we didn’t even know we had to survive in any way possible. Each one of us has a different story to share how we made it through the storm. This is how our #TeamStyleMag of Houston Style Magazine staff endured the great freeze in “Houston Strong – Our Stories.”

Opened Doors to Those in Need 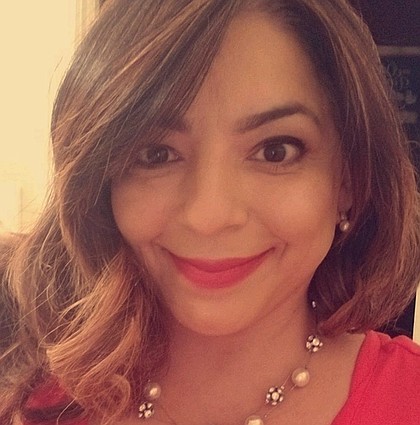 I was one of the fortunate ones to have retained power and water during the freeze. I felt quite helpless as I witnessed the rest of the state suffer.

As I traveled the icy streets to pick up a few family members to bring to my home, I recall feeling a sense of despair as I witnessed many Houstonians looking for gas for their generators while others searched for any store or fast-food establishment that was serving hot food. I knew at that point that I had to do something.

That evening, my home became a refuge for many seeking a warm place to sleep. And in the days following, I once again opened my doors for those wanting to fill up water bottles/jugs or those wanting a hot shower.

This is the power of Houston – this is what we do for one another. We are forever Houston Strong.

Being Thankful for Plans 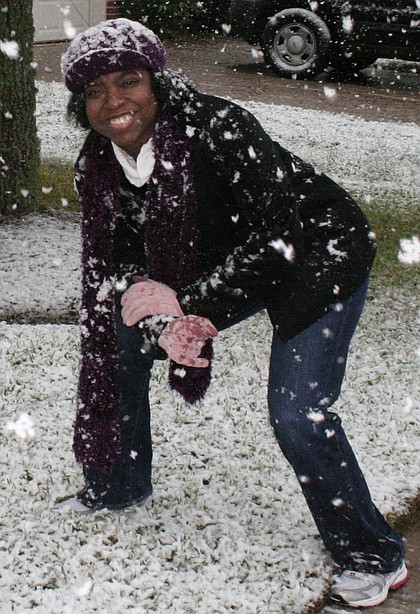 Having a plan A and B can always benefit you in any situation, especially when facing the worst winter storm that Texas has ever seen.

Plan A was kicked into action when the power went out early Monday morning. After huddling over the gas stove and using the car heater didn’t keep my friend and myself warm, we activated Plan A by going to my friend’s mom’s house. At our new location, we had power, water, and lots of love. Shortly after our arrival, we were once again in the dark.

It was time for plan B – book a hotel. That plan quickly failed as the hotel room we confirmed online was sold right from under us when we contacted the hotel. Back we went to try to make plan A work. A true blessing was that my friend’s mother’s home was an older one built in the 1960s so that meant it was equipped with a wood burning fireplace, a gas stove, and space heaters in the bathrooms.

A new problem presented itself with our plan A. We didn’t have enough firewood to make it through the night. However, a miracle phone call to one of my sorority sisters solved that problem. Now with enough firewood, we closed ourselves into one room, wrapped up in blankets, and huddled around the fireplace to ride out the storm.

Night after night as we sat in the dark we found ourselves being very thankful and grateful for God’s grace, life itself, and all the little things we take for granted daily. We satisfied our hunger needs by having a great cookout.

Four days without electricity made me grateful and thankful for God’s graces.

Learn to Appreciate the Small Things 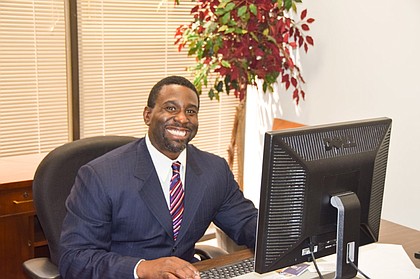 On last week the entire state of Texas went through a winter storm that left many without water and power. I was lucky enough to have electricity long enough to make it through, but when the underground pipes burst near my complex I was without water for days.

Being a military veteran has prepared me for many of things in life, but this was one I was not expecting. Of course, I knew how to take a “Field Bath” (Baby Wipes), but I was not mentally ready to have to use a kitchen pot to get water from the pool to flush the toilet or boil for consumption. It was something that made me, and many others realize that you can’t take basic necessities for granted. I almost felt guilty for having power when many were without it.

May God bless those who were affected to fully recover. 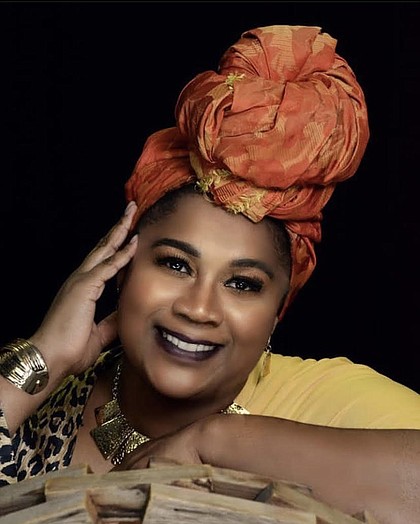 As a native Houstonian, the Texas Winter Freeze reminded me a lot like Hurricane Harvey; the aftermath has been so devastating. Our great city is reminded tremendously of the true meaning to ‘love thy neighbor’ because we never know when we will need one another. I’ve been able to assist my mother and uncle with helping my 92-year-old grandfather who has been relocated from his home due to burst pipes.

Currently, I have taken an initiative to assist my former congregation-North West Community Church with fundraising efforts through hosting ‘clothing drives’ and much more for their WAF Outreach Ministry.

In addition, my family’s non-profit, Jamaa (@connectwithjamaa-FB), are committed to several volunteering opportunities within the community to assist those who have been greatly affected. 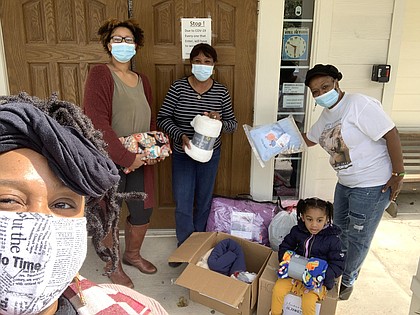 We Can Out Last Any Storm 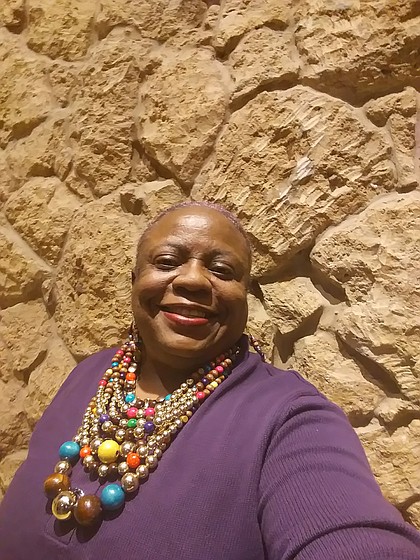 On February 15, 2021, we woke up to the beaming sun and a ground covered in snow. The air was crisp, dry, and rather refreshing, because of the lack of the usual humidity. Later on, that evening it began to rain and the atmosphere turned damp and extremely cold. After learning that so many people were without electric power, we began to wonder if we were going to lose ours.

Having allergies and asthma I frequently rely on an electrical nebulizer to take breathing treatments. We lost water for a short time, but it was quickly restored, and we lost power for only two hours. Our prayer group gathered online including some individuals who were still without running water.

In short, we are all living proof that God gave us what we need to face any storm. Stand firm in your prayers! 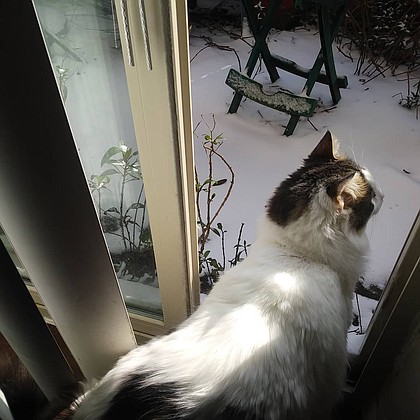 Thugged It Out In Near Freezing Home 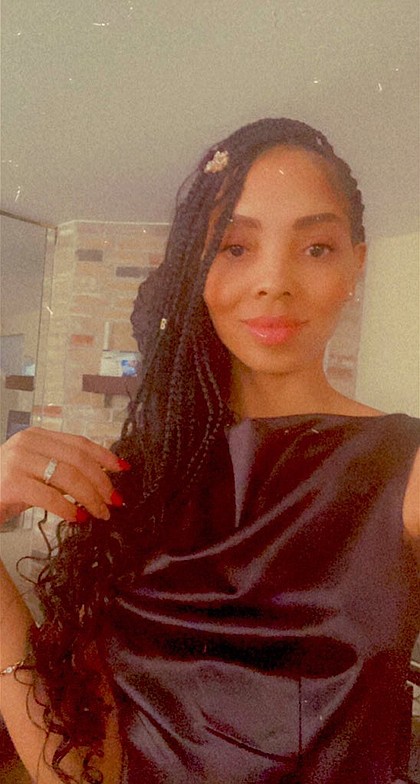 I don’t have many memories of snow. Sure, I remember diving under a desk during earthquake drills while growing up in California, but snow was largely an anomaly reserved for TV. It looked nice enough, but I don’t do cold so there’s that. So, seeing snow in Houston, where I’ve now lived for over a decade, had never crossed my mind. For a city largely accustomed to floods, hurricanes and soul searing humidity - snow just isn’t something most of us are prepared for including myself.

As I told a friend recently, save the “this isn’t even that cold” jokes for those accustomed to snow chains and wearing ‘Timbs’ in the wild north. That is not our ministry. From that point on the city was essentially closed, as millions of Texans woke up to a combination of no heat and no water. Many of us had stocked our fridges of what we thought would be a cold snap, not knowing the fridge would be the least of our concerns.

That Monday I went through the motions as best I could, using my phone for work and praying the lights (and water) would come back on soon. Unfortunately, we don’t have a gas stove, leaving us to huddle under large Sherpa blankets as I tried to work off my phone.

As the temperature dropped from 40 to under 30 degrees, my husband and I moved to the car to charge phones that no longer even had service. That night we warmed up in the car and then ‘thugged’ it out by sleeping in our near freezing home. Over the next four days we migrated to a friend with a fireplace, where I discovered that I can chop firewood in a kitchen, but that’s a story for another day. 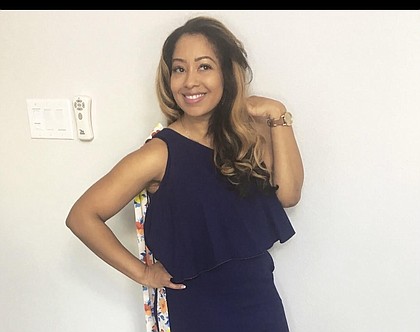 I, along with my husband, have a beautiful baby boy, Cassius. As parents to a busy toddler, we stayed stocked with the needs for our son. With the pending storm, we made sure we were good on milk, bottled water, and diapers for at least several days. Though we prepared, I began to worry about how the extreme cold temperatures and the eventual loss of water would affect our son because of his condition.

When we first had our son Lennox, at the time, I stated that I thought I knew fear and how I absolutely knew nothing. Having a baby makes you fearful of everything. Now take that baby and place him in a pandemic and a freeze.

Cassius was born with Sickle Cell Disease, a red blood cell disorder that can be painful when triggered. Two of the most common triggers of pain are cold temperatures and dehydration. I had to prepare to fight to keep my little guy warm. I started by triple layering his clothing. We then turned on the oven and huddled as a family. Thankfully, after 48-hours our power was restored. We had to go almost five days without water, but my husband melted down bags of ice we had to ensure we had water.

When the lights first went out and we saw snow we put on the warmest clothes Lennox had and took him out to experience his first snow fight. At two years old he said, “Mommy let’s build a snow man.” Although he was in distress when his iPad didn’t work, he finally allowed himself to be entertained by me via books and other games. It seemed as if we were going to make it. Then the hot water heater pipe burst and then the cold-water pressure decreased. At that time, we knew Lennox could no longer stay in this house.

You really don’t know how resilient you are until you are literally pushed into a storm. 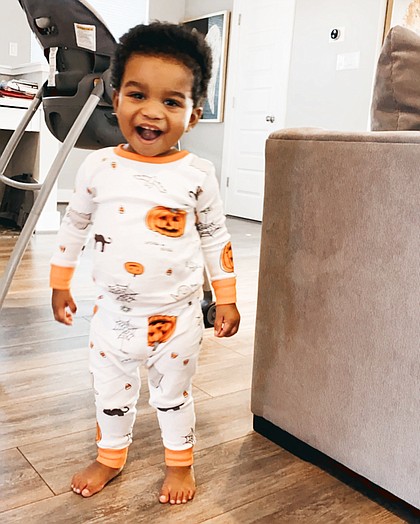 Protecting Our Baby From Winter Storm 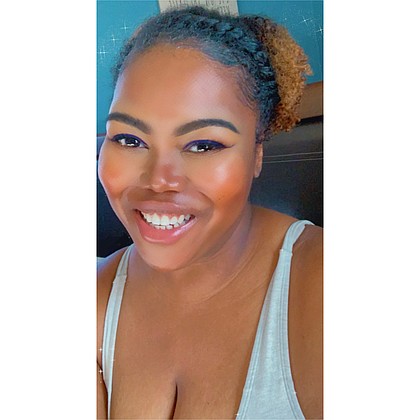 When we first had our son Lennox, at the time, I stated that I thought I knew fear and how I absolutely knew nothing. Having a baby makes you fearful of everything. Now take that baby and place him in a pandemic and a freeze.

When the lights first went out and we saw snow we put on the warmest clothes Lennox had and took him out to experience his first snow fight. At two years old he said, “Mommy let’s build a snow man.” Although he was in distress when his iPad didn’t work, he finally allowed himself to be entertained by me via books and other games. It seemed as if we were going to make it. Then the hot water heater pipe burst and then the cold-water pressure decreased. At that time, we knew Lennox could no longer stay in this house.

His paternal grandmother who lives 20 mins away insisted that we bring him there as their lights had just turned back on and she lived in a newly built neighborhood. Of course, we immediately obliged. We dropped him off and came home to salvage what we could, charging devices and warming blankets in our cars.

We knew our Lennox was fortunate, but I couldn’t help but think about all of the other 2-year old’s who were not okay. What if Lennox had no “GG’s house” to go to? What if I had to watch my child suffer? Just the thought of that type of suffering brings tears to my eyes. It’s easy to take care of ourselves but, we have so much anxiety about his safety when a child is involved. We just can’t help repeating to ourselves how thankful we are to have our family. 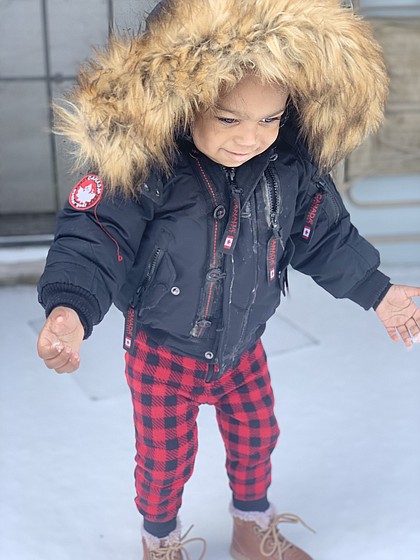