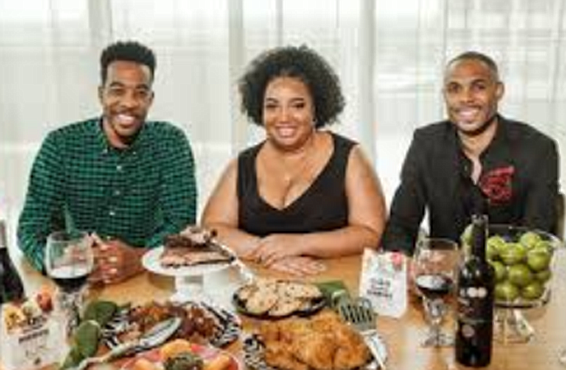 Black Restaurant Week has highlighted culinary businesses across the nation including Houston, Los Angeles, Oakland, Chicago, and Atlanta. The organization will continue their efforts to support as many businesses as possible this year by highlighting black restaurants, food trucks and bakeries. The campaign this year is putting an emphasis on reviving and saving the black restaurant industry during the COVID-19 pandemic. The platform also serves as an educational tool to help show consumers the abundance of cultural cuisines in their local community and dispels ethnic untruths.

During Black Restaurant Week, foodies, culinary influencers, locals, and guests will be treated to prix fixe brunch, lunch, and dinner menus at participating restaurants within the area.

This year, in a time of financial uncertainty and with the unfortunate escalation of racial injustice incidents, Black Restaurant Week has waived the financial participation fee for all restaurants. Houston is recognized as a leading culinary destination; with flavors from the African diaspora making a significant contribution to the local food scene. On behalf of local restaurant owners, executive chefs and catering companies, Black Restaurant Week savors every moment in highlighting each participant’s legacy.

Founded in 2016 by three visionaries: founder Warren Luckett, co-founders Falayn Ferrell and Derek Robinson, Black Restaurant Week began with a one-city food experience in Houston, Texas. To date, the culinary experience has expanded to internationally with involvement from more than 670 minority businesses and professionals nationwide.

“We had phenomenal success last year with the regional campaigns and wanted to continue that model to help businesses nationwide,” stated Warren Luckett, Black Restaurant Week Founder. “There were so many testimonials from restaurant participants of how this campaign helped keep their doors open.”